All about Road Train

Beginner drivers think thrice before overtaking a truck. Just imagine a giant vehicle in front of them. Road trains, once popular in Australia, are these nasty giant vehicles consisting of very powerful trucks, or a tractor, pulling two or three trailers at a time. In Australia, they were used to transport everything from livestock to consumer goods to fuel.

What does it contain?

Each trailer has 12 tires plus a dolly with eight tires making a total of 20, except for the truck and first trailer, which has 24. So, each road train has 64 tires not including spares!!

In the United States, the average truck and trailer combo is about 21.3 to 24.4 meters long, and it weighs around 40 tons. In Australia, you can attach two of these trailers to a truck, which is known as a B-double. Add a third trailer, and it’s called –you guessed it– a B-triple. But that still isn’t a road train. Those are classified as “long vehicles.” 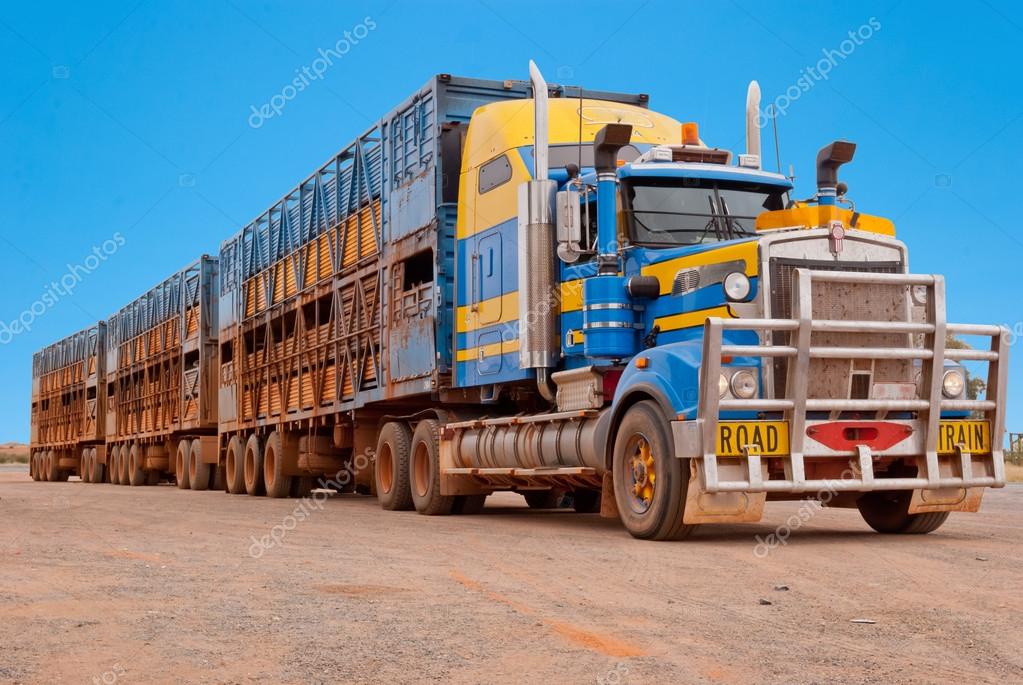 So just imagine how big a road train is! A road train, rightly called as Australian Monster, has two or three trailers connected by converter dollies, which add a couple of extra axles to the rig. This combo can be up to 50 meters long - more than twice what we see on American roads. You can even attach a couple of extra trailers to a B-double setup with a converter dolly. This monster can be up to 53.5 meters - the maximum allowed on normal public roads. But there’s nothing to limit the length of a road train on private roads.

Though it is banned in Australia, a few years back, the Indian Government was planning to introduce them in India!! So it’s better to know how to play nice with road trains.

How to play nice with road trains?

If you are on a road trip with friends and find this huge monster limiting you from becoming Verstappen, then just think it’s not your day today!! No dude, don’t overtake or else you’ll be one of the pancakes we used to see in TV cartoons in our childhood!!
Here are a few driving tips to help you not end up looking like a cartoon pancake: 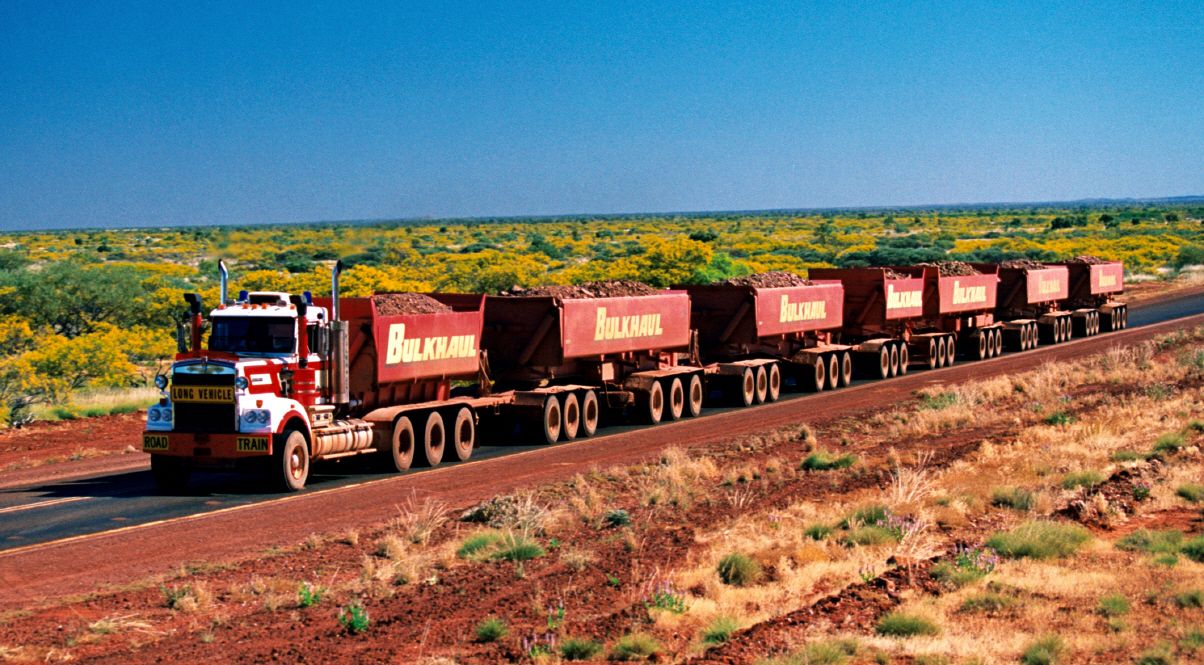 Although road trains have the advantage of carrying huge amounts, I mean really huge loads at a time, is it worth it?!

I don’t have an exact answer, but I really found this monster interesting!! And if you have made it till here, I hope you did too :)

Do eat pancakes, don’t be one!

Piston All about Road Train