Complexity theory is a field focusing on classifying computational problems based on the resources utilized, and relating these classes to each other. Complexity of a problem refers to the amount of resources utilized by it. A computational problem is one which can be solved by the mechanical and electronic implementation of mathematical steps. To accomplish this, we need an algorithm, which is a step-by-step procedure to solve a problem. Complexity theory deals with the complexity of problems which can’t get a better complexity regardless of the algorithm used for solving it.

It is generally noticed that as the input size of a problem gets larger, the resources utilized by the problem also increase. Taking all the above mentioned resources into account and the fact that the resource utilization depends on the input size, a tool was developed to effectively represent the complexity of an algorithm as a function of its input size called – the asymptotic notation

Polynomial time or polytime is the time represented by O(nk), i.e. any problem whose worst case running time is of the order of nk is said to execute in polytime. 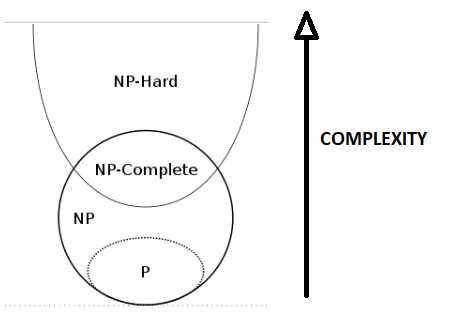 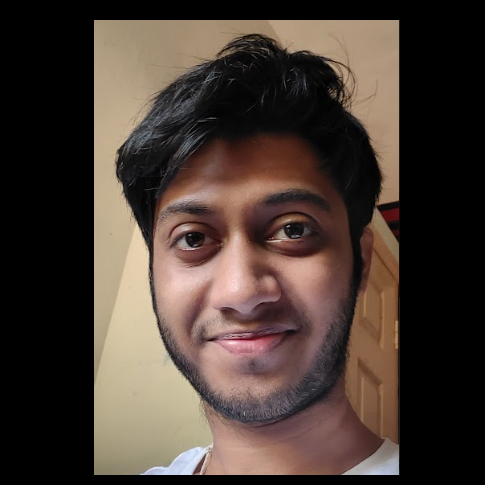