How cool is it to replace a set of shock absorbers with a pair of Electromagnets! How is that even possible? It must have been a revolutionary idea!

When a current passes through a wire, a magnetic field around that wire is generated. The strength of the generated magnetic field is proportional to the current through the wire. When a wire is coiled, this generated magnetic field is concentrated through the center of the coil. The strength of this field can be greatly increased by placing a ferromagnetic material in the center of the coil. This field is easily manipulated by passing a varying current in the wire. Therefore, a combination of permanent magnets with electromagnets is an optimal arrangement for levitation purposes. 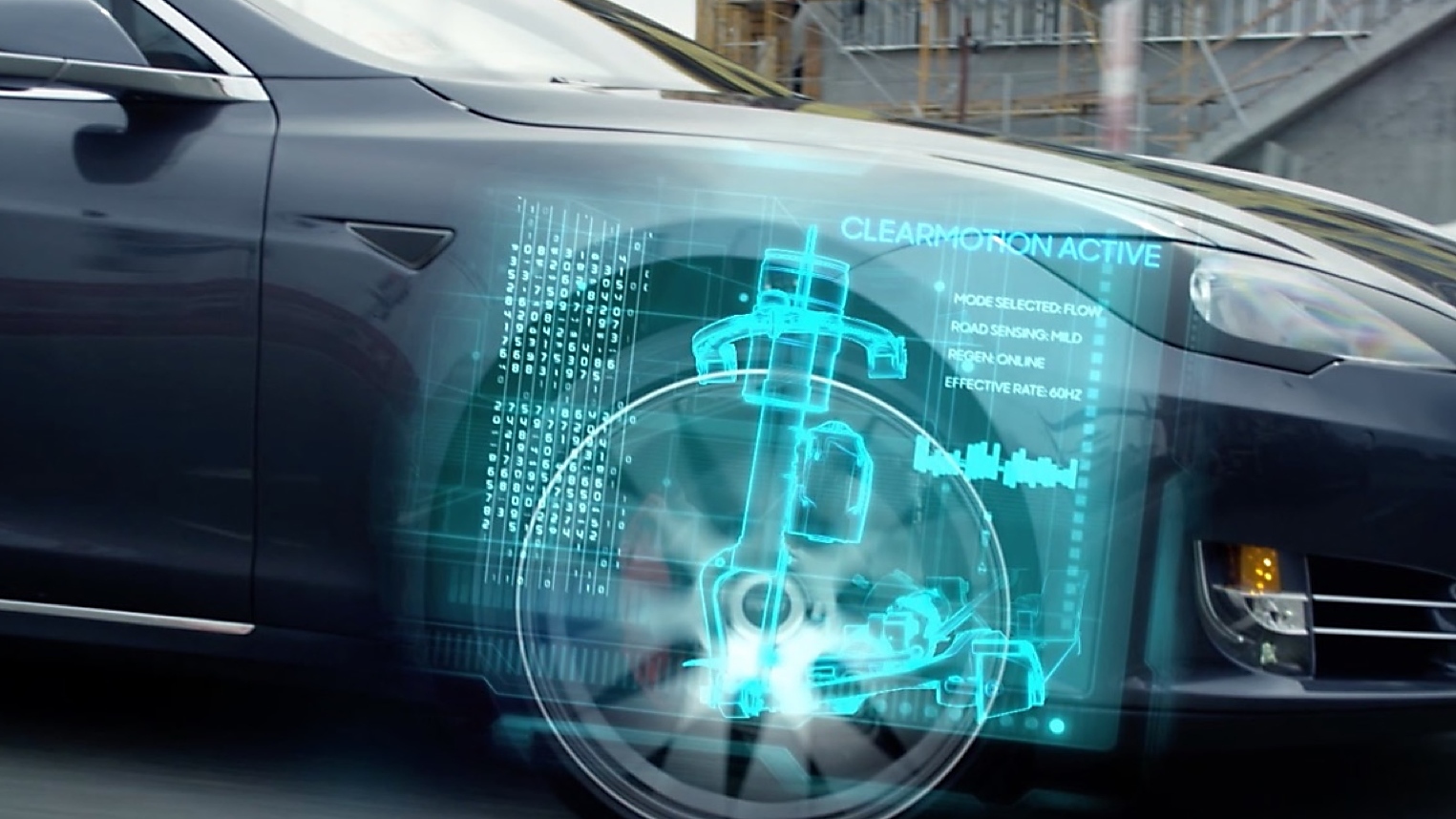 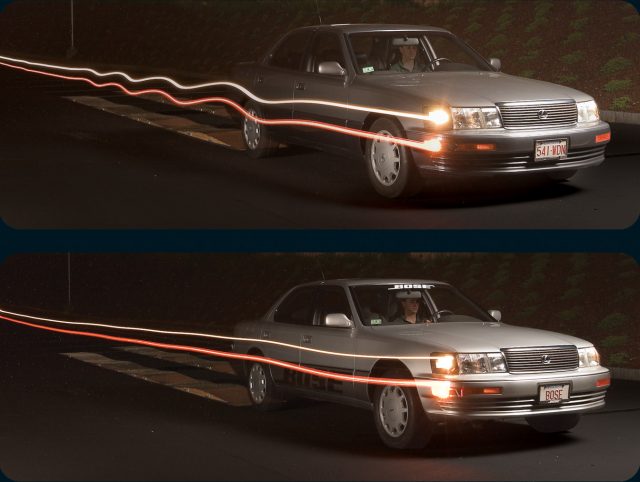 The audiophiles at Bose have been working on a new type of electromagnetic car suspension system that can sense the road, maintain the vehicle perfectly, and deliver an ultra-smooth ride for decades. Despite how amazing the early recordings were, “Project Sound” was deemed too heavy and expensive to use on real production vehicles.

Bose eventually sold the technology to ClearMotion, an active suspension startup whose CEO recently told Autocar that very few major automakers are interested in bringing its latest version to market. In reality, the smooth-sailing technology, now known as the “digital chassis system,” is set to debut in 2019 as a “low-volume vehicle”. It’s worth noting how promising Bose’s Project Sound appeared to be when it was initially launched in the mid-2000s after more than two decades of development.

It was an unprecedented notion developed by “Amar Bose”, who was known for both his love of eccentric passion projects and his hatred for potholes. The motors would extend and retract in response to data from the road sensors, which needed to be evaluated and acted on in milliseconds. These days, active suspension systems are quite popular, but this strategy pushed it to a new degree of control. As a result, the car would be able to stay perfectly flat in corners, making bumpy roads virtually imperceptible to the driver, and even “lift” a wheel to avoid a pothole. The best part is that it can actually hop over obstacles.

Although it may seem impossible, the business had a working prototype running underneath an ancient Lexus LS 400 by 2005. It almost appears artificial if you haven’t seen it in action. Unfortunately, Bose never got Project Sound out of the prototype stage, and the global financial crisis that hit a few years later was the final nail in the coffin. ClearMotion dropped the electric motor concept in favor of using Bose’s road sensing and control software on its own active valve damper development. Shak Avadhany, the company’s CEO, calls the technology “proactive” rather than “active.”