Microprocessor is a control unit of a microcomputer, made on a small chip capable of performing ALU (arithmetic logic unit) operations and communicating with other devices connected to it. Let’s see about its evolution.

Like the evolution of the human being, from ape to a well-developed and educated gentleman; Computer processors have also undergone massive changes during their journey from 1971 to 2013, and advancements in this area are set to explode in the near future.

Server, workstation, etc. they are used in seismic data processing. When designing a processor, there are always some things that focus on:

There are basically 5 types of microprocessors: 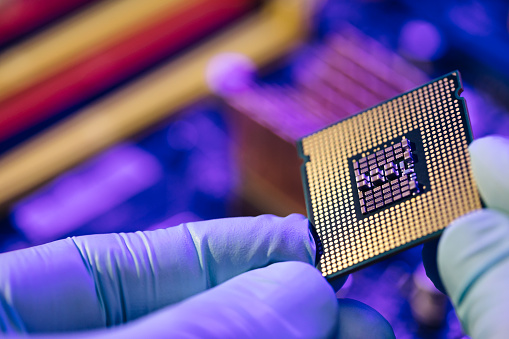 They are also called CISM for short and classify a microprocessor in which commands can be executed alongside other low-level tasks. It mainly performs the task of uploading, downloading and recovering data to and from memory card. In addition to that, it also performs complex mathematical calculations within a single command.

This processor is also called RISC. These types of chips are made based on the function where the microprocessor can do small things in a given command. This way it executes more commands at faster speed. 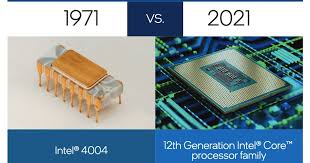 This processor is also known as ASIC. They are used for specific purposes that comprise automotive emissions control or personal digital assistants’ computer. 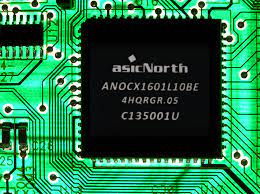 Also called DSPs, they are used to encode and decode video or convert digital and video to analog and analog to digital. They need an excellent microprocessor for mathematical calculations. Chips from this processor are used in SONAR, RADAR, home theater audio equipment, cell phones, and TV set-top boxes.

Microprocessor technology has improved performance by three orders of magnitude over the past two decades, so continuing this trajectory would require at least a 30-fold increase in performance by 2020. Microprocessor performance scaling is facing new challenges .Innovation of energy-efficient microarchitecture innovations developed over the past two decades. Additionally, chip architects face these challenges with a continued industry expectation of a 30x performance increase over the next decade and 1000x by 2030.

As the transistor shrinks, the supply voltage decreases, as does the threshold voltage of the transistor (when the transistor begins to conduct). But the transistor is not a perfect switch, it loses a small amount of current when turned off, increasing exponentially as the threshold voltage decreases. Additionally, the integrating capacitance of exponentially rising transistors exacerbates the effect; therefore, a substantial part of the energy consumption is due to losses.To keep losses under control, the threshold voltage cannot be lowered any further and, in fact, must rise, which reduces transistor performance. As transistors have reached atomic size, lithography and variability pose further scaling issues, which affect supply voltage scaling. With limited scaling of the supply voltage, energy and power reduction are limited, which negatively affects the subsequent integration of transistors. Therefore, the ability to integrate transistors will continue with scaling, albeit with limited performance and power benefits. The challenge for chip architects is to use this integration capability to continue to improve performance.