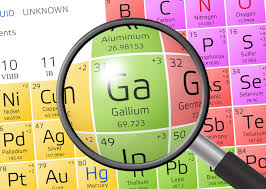 To make life easier, more affordable mankind has always been in search of transforming the current technologies and making it much more better, whether be it wheels to cars, or electric current to cell phones. Different tech giants use slogans such as ‘Be what’s next’ by Microsoft, ‘THINK’ by IBM, etc, thus directly promoting new transformations not only in technology but they point towards an economical product which is easily feasible and accessible to its customers. Since the dawn of the electronics age over a hundred years ago, power design engineers have been on a quest for the ideal switch, one that will rapidly and efficiently convert raw electrical energy into a controlled, useful flow of electrons. First came the vacuum tube but inefficiency, as evidenced in the heat that they generate, and their large size and high cost, created limits to their ultimate use. Next, in the late ‘50s, the transistor gained widespread use; with its small size and better efficiency they appeared to be the “holy grail” and rapidly displaced tubes while creating enormous new markets unreachable by vacuum tube technology. 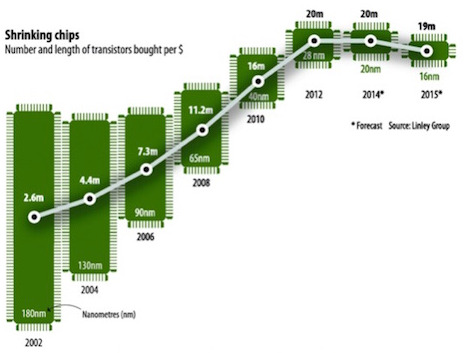 In last two decades, length of transistor chips has been shrinking exponentially, parallely making it more efficient. Gallium nitride (GaN), a new member in the family of transistors, is a material that can be used in the production of semiconductor power devices as well as RF components and light emitting diodes (LEDs). GaN has demonstrated the capability to be the displacement technology for silicon semiconductors in power conversion, RF, and analog applications. 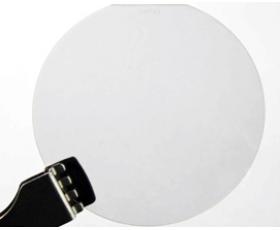 Advantages of GaN over Silicon:

Fortunately, the cost to produce a GaN device is inherently lower than the cost to produce a MOSFET device, since GaN devices are produced using standard silicon manufacturing procedures in the same factories that currently produce traditional silicon semiconductors, and the resulting devices are much smaller for the same functional performance. Since the individual devices are much smaller than silicon devices, many more GaN devices can be produced per wafer, thus forming a situation where GaN devices will always cost less to manufacture than their silicon counterparts. As GaN technology improves, the cost gap gets even wider. 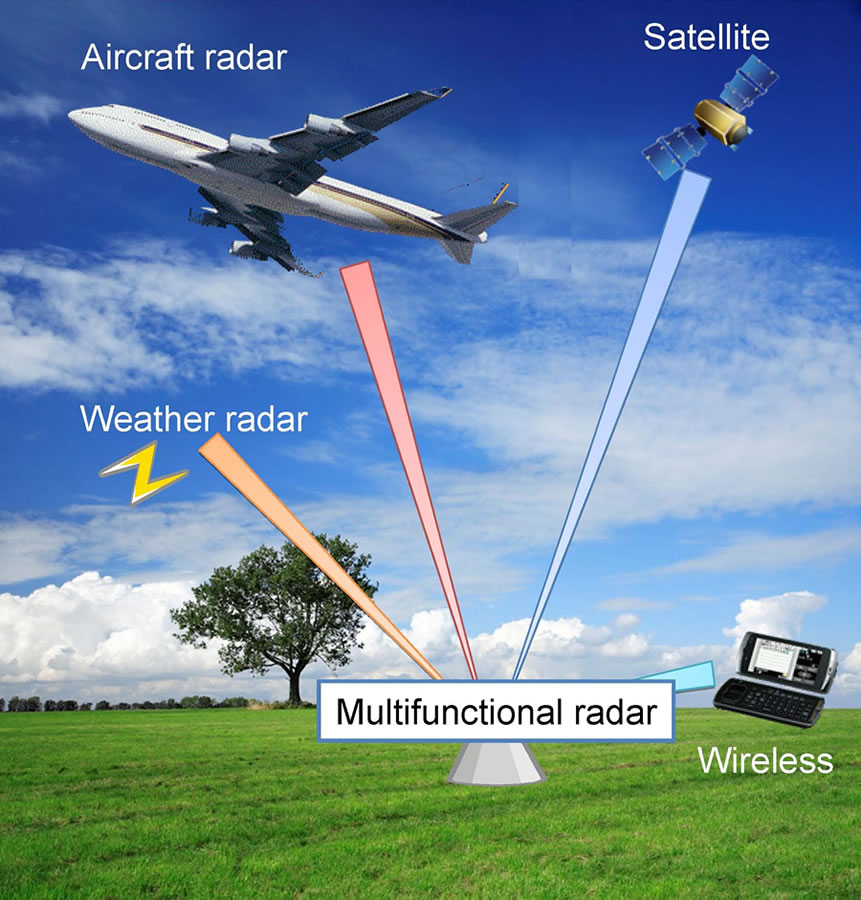 Different studies and researches in various laboratories all over the globe are going on to grow GaN wafers more efficiently.

Hope GaN will Drain all its applications from its Source and open new Gates towards to the development of mankind. 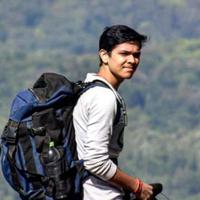