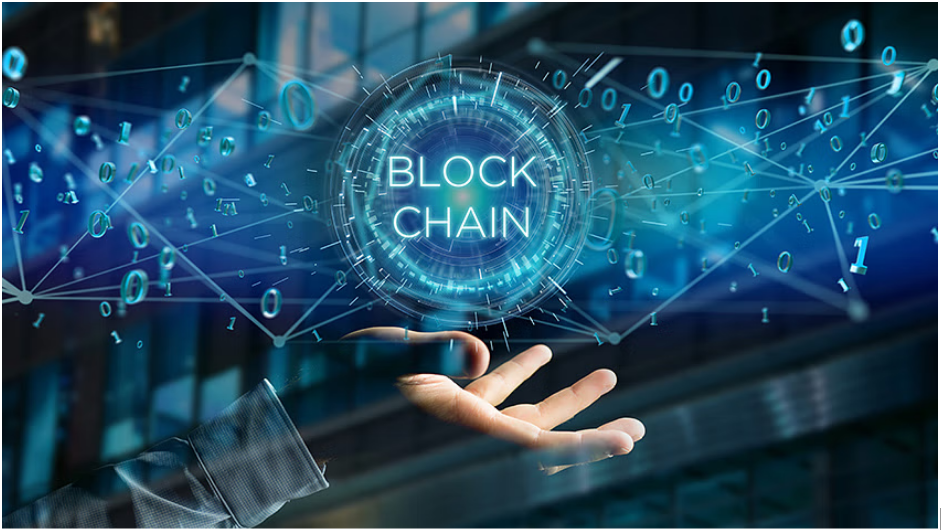 A blockchain is a distributed software network that functions both as a digital ledger and a mechanism enabling the secure transfer of assets without an intermediary. Just as the internet is a technology that facilitates the digital flow of information, blockchain is a technology that facilitates the digital exchange of units of value. Anything from currencies to land titles to votes can be tokenized, stored, and exchanged on a blockchain network.

The root of it all… Bitcoin 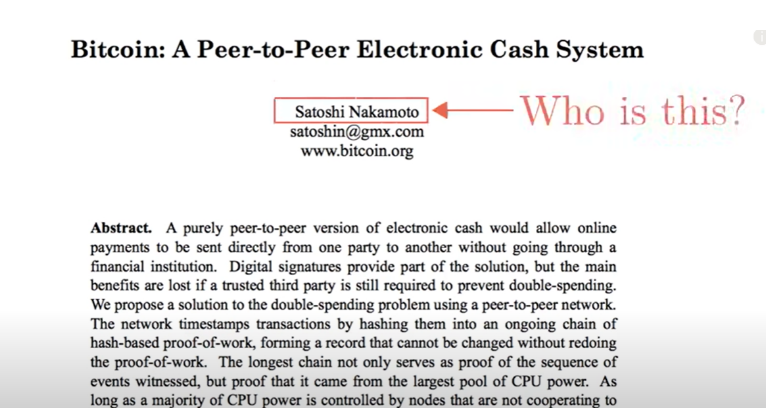 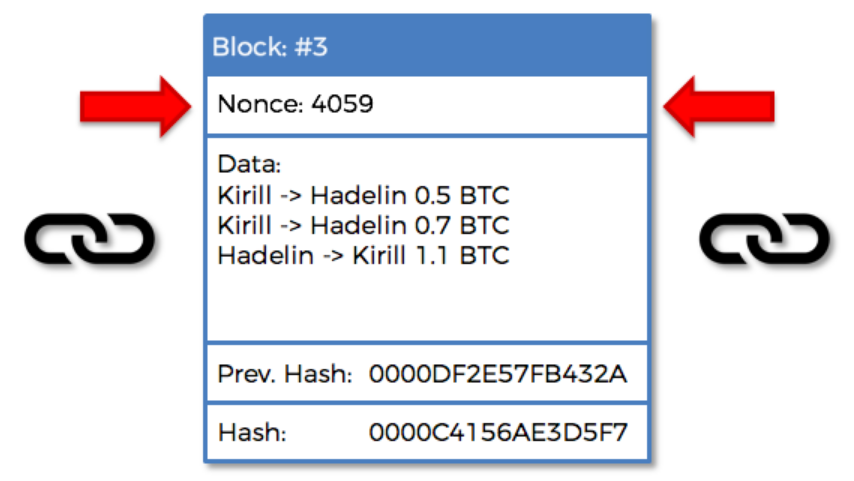 Nonce and Proof of Work 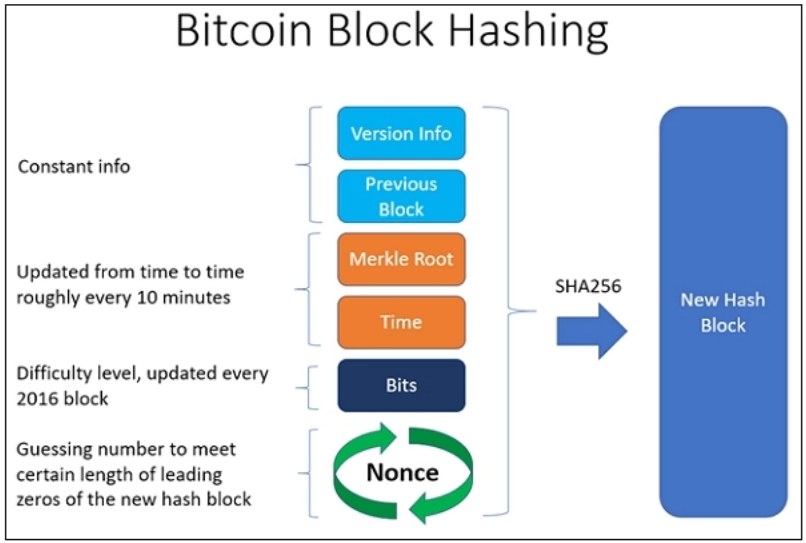 Ok, so that’s it for theory. Now let’s see where we can implement it. In the supply chain, it has great utility. But how? So let’s take example of mushrooms. Let’s say I buy mushrooms from some farmer in Udupi, I will make a block with that information of when, where and how much mushrooms were bought from which farmer. So in the next step, this goes in some processing plant so even at this stage I will store the information related to processing and this way I have all the information of all steps travelled by mushroom before reaching to customer. Now in case of any defect, in just a matter of minutes, we can go back and see where the issue is.

In Bitcoin’s Proof of Work mining process, the goal is to solve a mathematical puzzle in order to discover the next block hash and receive Bitcoin rewards. Miners must find a nonce value that, when plugged into the hashing algorithm, generates a hash value that is lower than the target difficulty.

It can be said that the nonce is the missing piece of the puzzle needed to discover the next block and miners receive the block reward. So basically, mining revolves around brute-forcing the nonce through a mathematical algorithm and finding that lucky number that will reward the miners for their efforts.