The screen you are reading on

Liquid Crystal Display (LCD) is a type of flat panel display which uses liquid crystals in its primary form of operation. LCDs have a large and varying set of use cases for consumers and businesses, as they can be commonly found in smartphones, televisions, computer monitors, and instrumental panels.

Liquid Crystal Display(LCD) is a flat panel display which is used in almost every screen which we are currently using. LCDs were a big leap in terms of the technology they replaced, which include light emitting diodes(LED) and gas-plasma displays. LCDs allowed displays to be much thinner than cathode ray tube technology. LCDs consume much less power than LED and gas-display displays. In short, LCDs are much more efficient than any of the previous generation inventions.

How does Liquid Crystal Display work?

With all the pixels on a display working together, the display can make millions of different colors. When the pixels are rapidly switched on and off, a picture is created.

The way a pixel is controlled is different in each type of display. In short, LCDs are lit by a backlight, and pixels are switched on and off electrically while using liquid crystals to rotate polarized light. A polarized glass filter is placed in front and behind all the pixels, the front filter is placed at 90 degree. In between both filters are the liquid crystals, which can be electrically switched on and off. 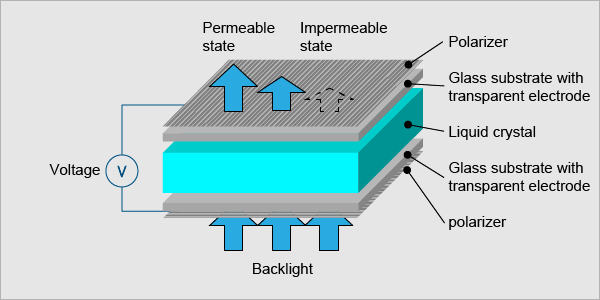 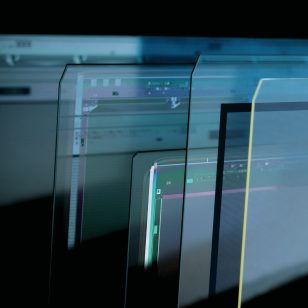 Some facts on LCDs

To say LCDs have a lot of pixels would be an understatement. While the exact number varies, most LCDs are now made with over 6 million pixels. You may discover display devices marketed and sold as light-emitting diodes (LED). Based on the name alone, conventional wisdom should lead you to believe they are powered LED display technology. However, LED displays are actually LCD displays. They are only called LEDs because they use LEDs for backlighting.

According to Statista, over 200 million LCD TVs are sold each year and that’s just one type of LCD device. Others include tablets, smartphones,watches, alarm clocks, smart appliances, human machine interfaces (HMis) and more.

And moreover the LCD displays are not affected by the magnets. So, you don’t have to worry about magnets damaging your LCD. 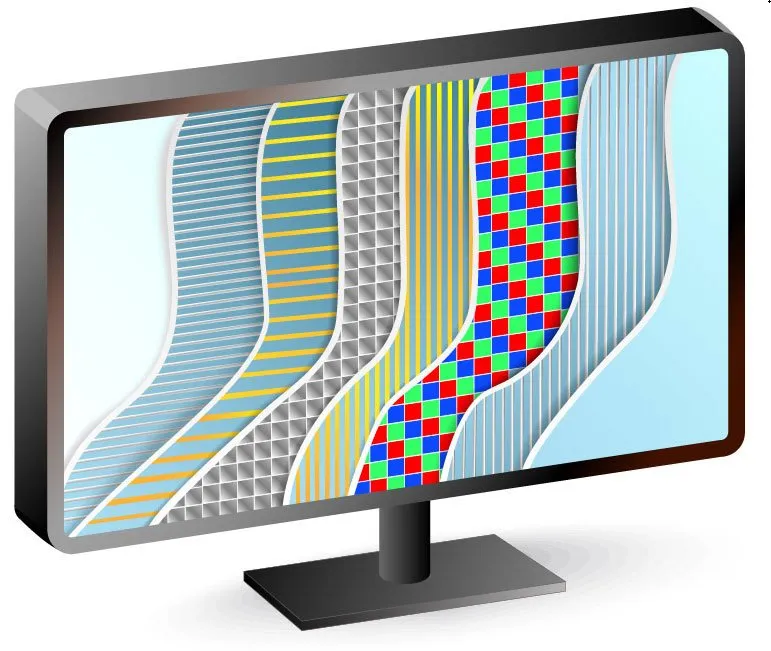 From TVs and computer monitors to smartphones, tablets and more, Liquid Crystal Display (LCD) is used to power countless display devices. LCD has become an indispensable part of your life.

The screen you are reading on