Drive by wire is a catch all term that can refer to a number of electronic systems that take either augment or completely replace traditional mechanical controls.Instead of using cables, hydraulic pressure and other ways of providing a driver with direct, physical control over the speed or direction of a vehicle, drive-by-wire technology uses electronic controls to activate the brakes, controls the steering, and operate other systems.Although it’s well-established in the airline industry, drive-by-wire has been slow in its introduction to the car. 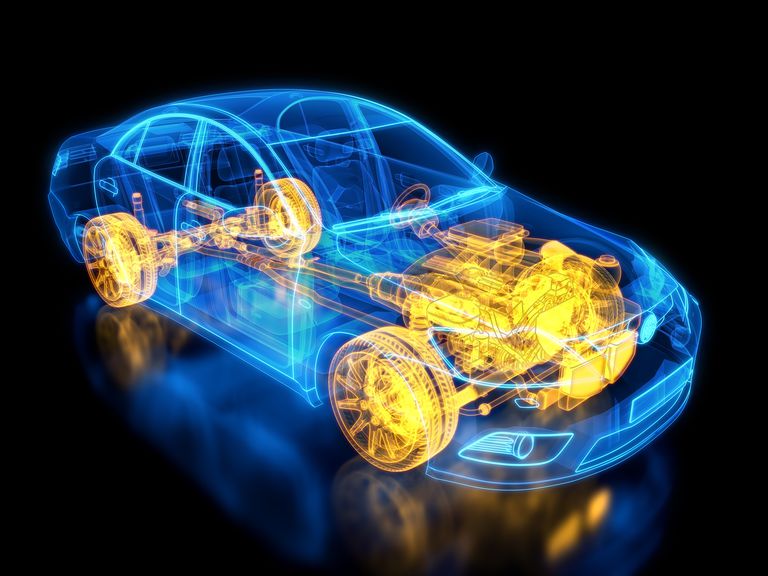 A typical Electronic Throttle Control(ETC) system consists of three major components: (i) an accelerator pedal module (ideally with two or more independent sensors), (ii) a throttle valve that can be opened and closed by an electric motor and (iii) a powertrain or engine control module (PCM or ECM) The ECM is a type of electronic control unit (ECU), which is an embedded system that employs software to determine the required throttle position by calculations from data measured by other sensors, including the accelerator pedal position sensors, engine speed sensor, vehicle speed sensor, and cruise control switches. The electric motor is then used to open the throttle valve to the desired angle via a closed-loop control algorithm within the ECM

Once the driver inputs a brake command to the system via a human-machine interface - HMI (e.g. the brake pedal), four independent brake commands are generated by the ECU based on high level brake functions such as anti-lock braking system (ABS) or vehicle stability control(VSC). These command signals are sent to the four electric calipers (e-calipers) via a communication network. This technology is widely used on all hybrid and battery electric vehicles.

The first production vehicle to implement this was the Infiniti Q50. When the driver turns the steering wheel, sensors relay the input to control units. The control units then assess this input, along with other key information such as vehicle speed and yaw rate, before delivering suitable control signals to the system that physically actuates the steering rack. While all of this is being carried out, the electronics filter out unwanted feedback from the front wheels and deliver relevant signals to a force generator at the steering wheel. This provides the driver with the appropriate resistance and feedback. In most cases, the steer-by-wire rack is driven by an electric motor - although some set-ups may use multiple motors, affording an extra degree of redundancy. The cycle of monitoring inputs and commanding a response is extremely quick; in the case of Infiniti’s system, it is claimed to be capable of making up to 1,000 adjustments per second. 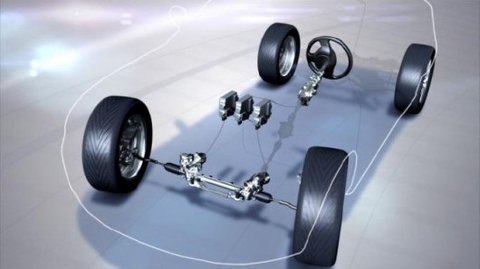 Considering all the advantages and the current situation, Market researchers have predicted that the global drive-by-wire market will likely become worth US$59.5 billion revenue by 2025 from US$18.22 billion in 2016 by clocking a robust 15.0% Compound Annual Growth Rate(CAGR) during the period between 2017 and 2025. 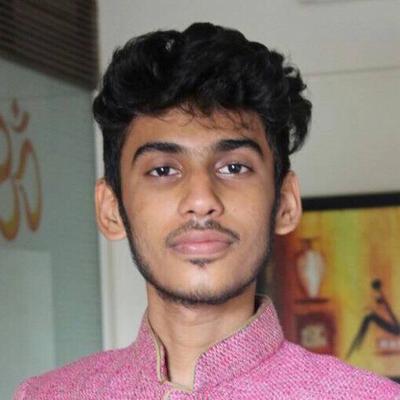