Ever since a person began thinking of sources of transportation, maximum development until date has been in the field of bicycle.

Here are a few of the designs discussed briefly, innovation in them and the reasons for their failure or upgradation.

The first known bicycle was the velocipede, a human powered vehicle which required the person riding it to actually push himself against the ground in order to move. No pedals, chain whatsoever, just 2 wheels, a frame and a seat. 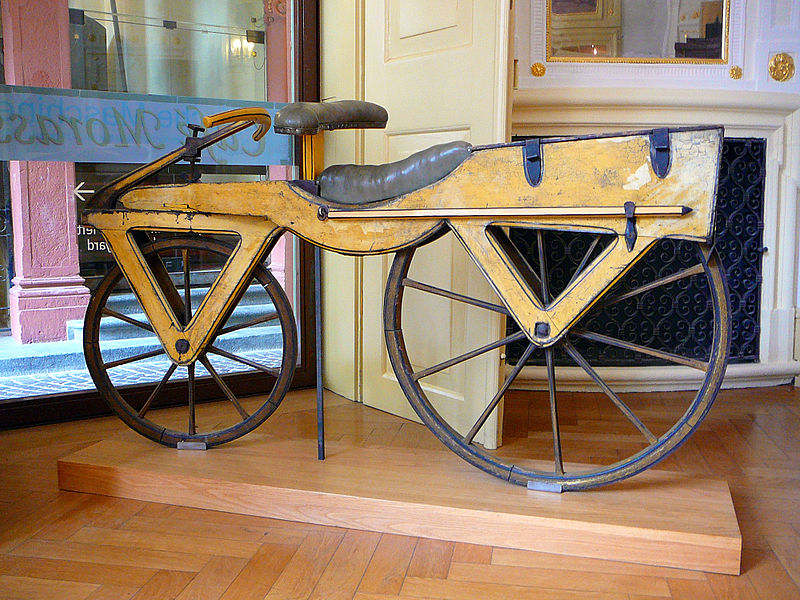 Slowly, came an era of multi-wheeled bicycles. Improved stability, increased load carrying capacity and improvement in design. But still the human power dependence was similar to that of a velocipede.

The first known mechanical bicycle which looks similar to a modern bicycle was invented by a Scottish blacksmith named, Kirkpatrick MacMillan. The cycle was still man powered but the power transmission was through crank and rods, similar to that in a steam engine. 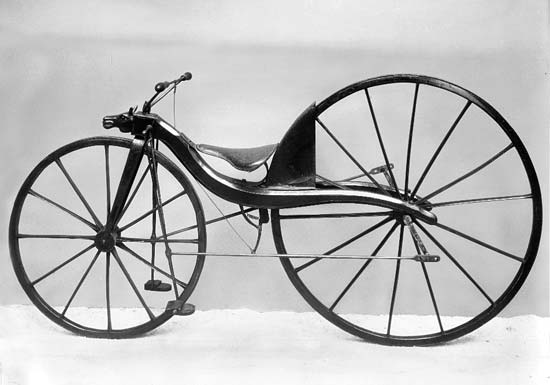 Turning while driving and cycling downhill were the main problems caused which are eliminated by the usage of free wheels in modern bicycles.

About 50 years later came the first pedal driven bicycle. It was called the boneshaker, as it had wheels made of iron and practically, make the ride pretty uncomfortable.

The drawback of this? It had a fixed pedal to the front wheel, and the input given to it was directly used to propel the cycle. Absence of freewheel makes pedaling necessary and for smaller wheels, one had to pedal more rotations for moving the same distance. Thus the bicycles with huge driving wheel came into picture. 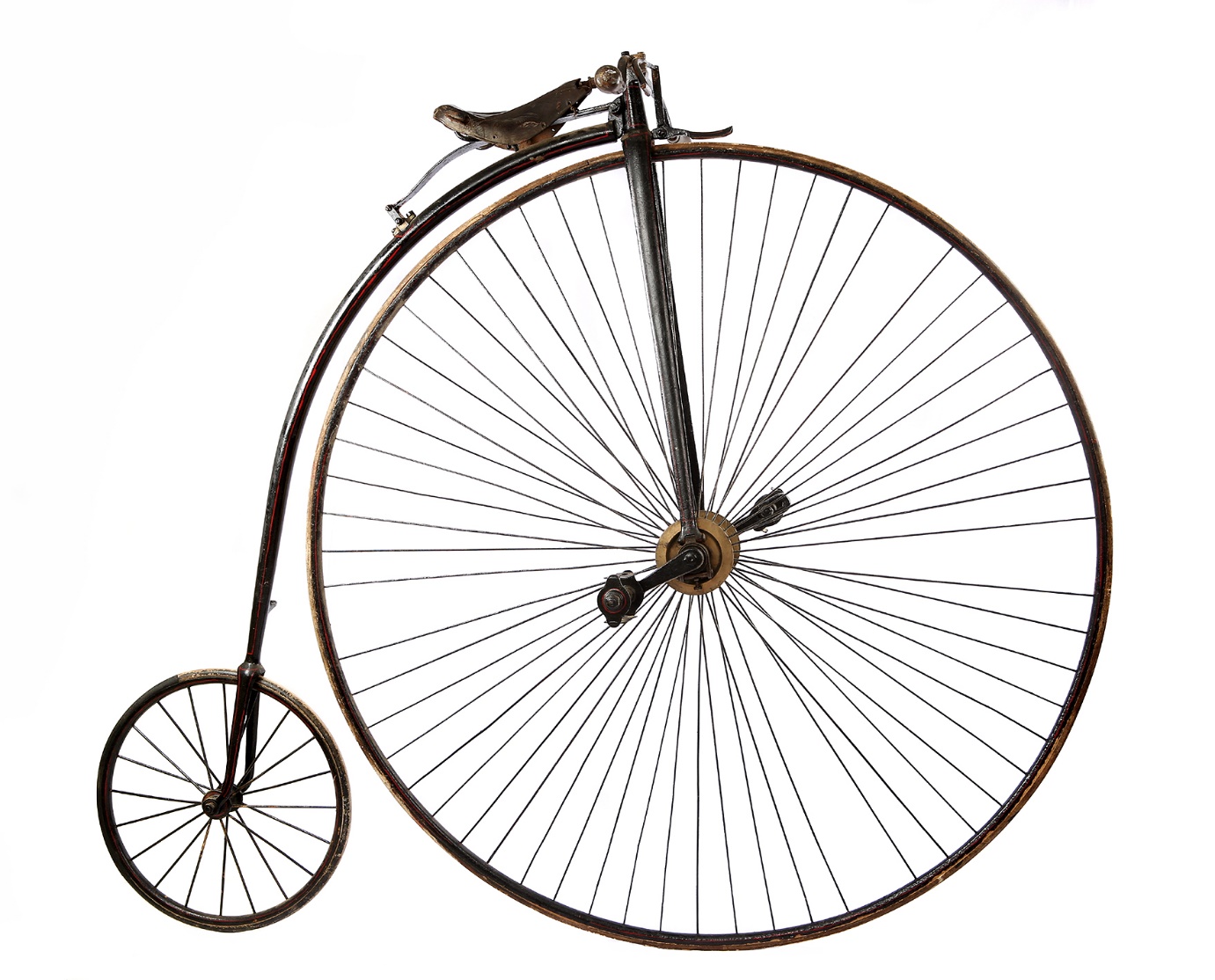 This was a great innovative idea, but this too had its own limitations…

What was the reason for the change? 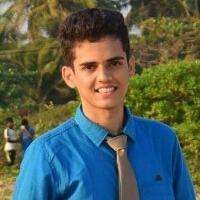