Thought Fluid mechanics is a subject involving equations and complex mathematical formula? Here are some everyday applications which you may not have thought about 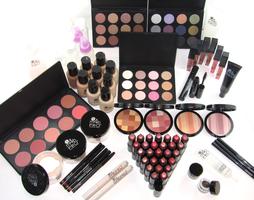 When you put on eye shadow or powder, you are most definitely applying shear and pressure forces. When you put foundation on a sponge and smear it over your face you can feel the shear stress acting on your face. Furthermore, the shear stress increases as the foundation moves from the sponge to your face. This causes no slip at the boundary, which allows the foundation to stick to your face rather than slide off. This is a great example of Couette Flow!!! It is amazing to realize how much fluid mechanics applies to our lives. I’m excited about using all that I have learned to better understand the world. 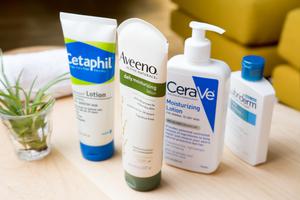 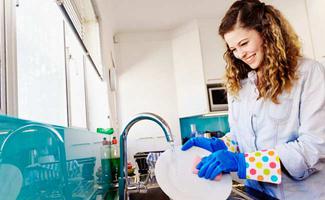 As I was washing dishes today, the extra soap on the dishes became slippery. I realized that this was because the soap was acting as a lubricant for the dish. The viscosity of the soap lessened the effect of the shear forces on the plate. This is what causes the plate to slip out of your hand!!! 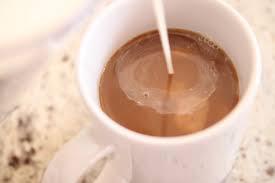 As I was pouring creamer into my coffee today, I thought about the design of the container. I noticed the flow of my creamer into the cup was laminar rather than turbulent and wondered why. I noticed the container had a curved point from which the fluid flowed. I decided that this design inhibited the flow of the creamer particles close to this point. As a result, this allows the remaining creamer to flow slower, which leads to a less turbulent flow.

When I went for a general health check up I was talking to some nurses about how the blood pressure meter works. I was thrilled by all the fluid mechanics involved! To begin with, the cuff is pumped with air by use of a hand pump. Clearly there are frictional losses in this method. Once the cuff is full of air, it cuts off the blood circulation in the artery, which causes the pressure to build up. The top number in your blood pressure measurement tells you the pressure of your blood when the artery is not pumping blood, and the bottom number tells you the pressure of your blood when blood flow continues. The flow of blood through your veins is much like that of a fluid flowing through a pipe. The flow of blood is steady and laminar, so the velocity profile would be parabolic due to friction occurring at the walls of the arteries. This velocity profile would be altered if there is plaque build up in the artery.

Forces on a Soap Dispenser! 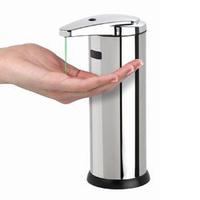 As I was washing my hands today, I got soap from a soap dispenser that was attached to the wall. I remembered that by using the momentum equation, you can calculate the force the screws need to hold the soap dispenser up. This is the same approach you would take to find the forces needed to hold a pipe in place. You would need to sum the forces in the y-direction and use a variable for the force holding the soap dispenser in place. You would then need to consider whether you are analyzing the dispenser when soap is coming out or when the dispenser isn’t being used. If you choose the later, the problem would become very simple because you would not have any momentum coming out. It was rewarding to recognize a fluid mechanics problem in disguise! 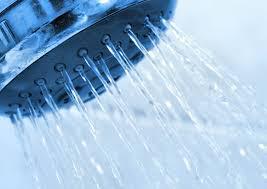 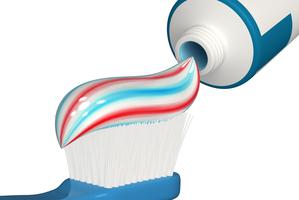 Today as I brushed my teeth, I was reminded of the extreme difference between the viscosity of water and the viscosity of the toothpaste. Water is a Newtonian fluid that has a very low viscosity and flows freely at room temperature. My toothpaste, on the other hand, has a very high viscosity. It is actually considered a Non-Newtonian plastic fluid because a shear force must be applied to it before it will move! This works to my advantage when I brush my teeth! Think how hard it would be to put toothpaste on your toothbrush if it just poured out of the container when you opened the cap! 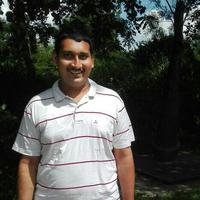