An article about Graphene

“I have never even heard of this term graphene before”, might be your thought process presently. Read further to understand why I call it a wonder material. What’s running in your mind at this point of time due to similarity in what you have studied is Graphite, an allotrope of Carbon which is very commonly found. But, what’s Graphene then? Yes, graphite and graphene are in fact the same except for a few structural differences which brings in unexpected properties. Graphite consists of various layers of Carbon atoms where each layer is arranged in a honeycomb lattice and the layers are held together by weak force, van der Waals’ forces. We all know that Graphite is the most stable form of carbon. (Diamond is not the most stable even though it very hard). So graphene is mono-layered graphite. If you have ever drawn with a sharp pencil, you have probably manufactured grapheme in a very crude way. This is the world’s thinnest material and what made researchers work in this area is due to the extra ordinary properties graphene possesses. 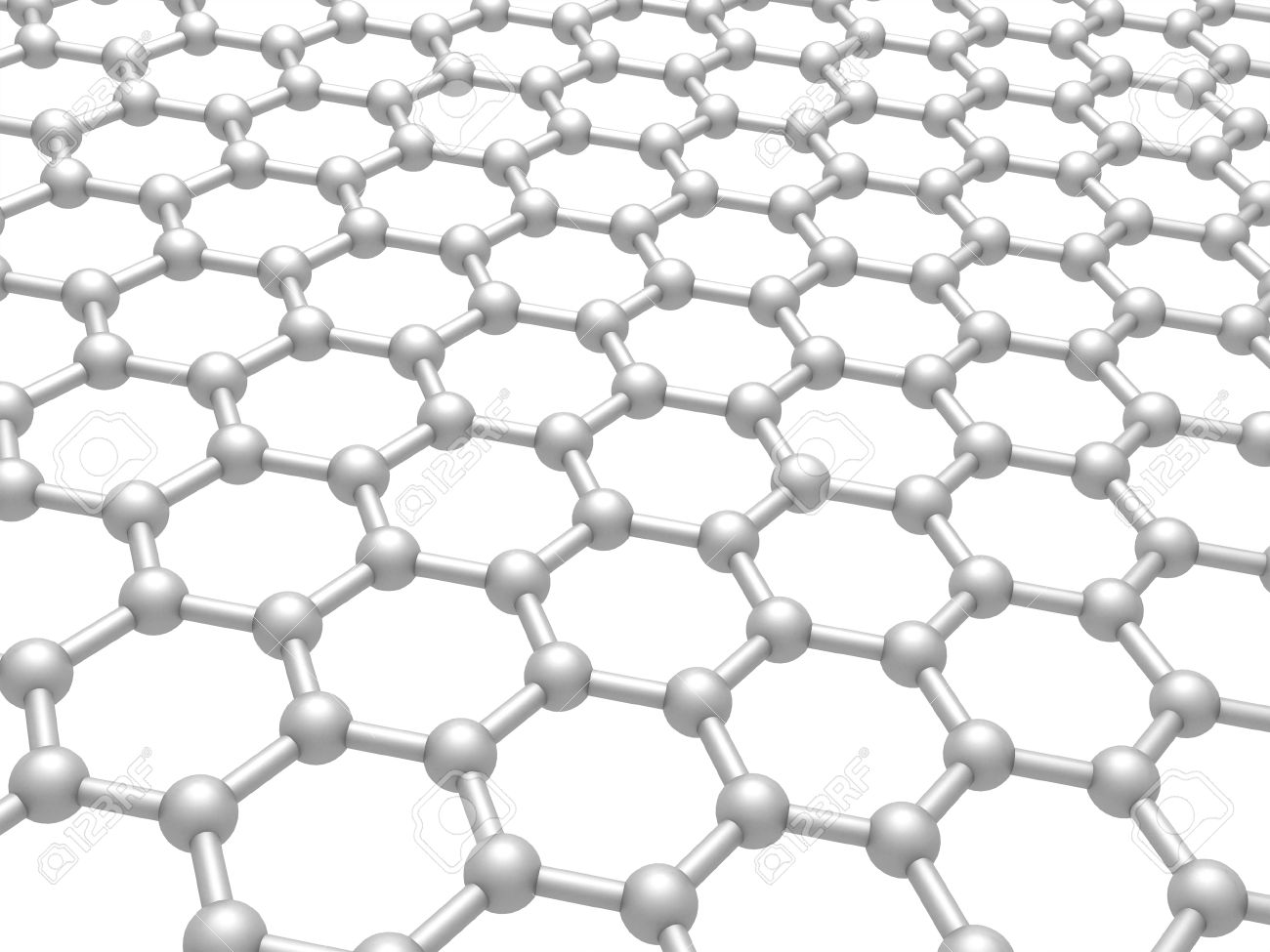 Graphene revolution was started in October 2004, when condensed-matter physicists reported that they had prepared graphene—two-dimensional sheets of carbon atoms—and observed the electric field effect in their samples1. It was not long before this new material attracted the attention of the electron-device community, and today a growing number of groups around the globe are successfully fabricating graphene transistors.

Excellent mobility Many methods to open up a band-gap as graphene in its large-area form has zero band gap and behaves as a semi-metal. By constraining large-area graphene in one dimension or biasing bilayer graphene or even by applying strain. Possibility to make large-area transistors and fabricating nano-ribbons with well-defined widths and clean edges

Graphene’s stand-out properties is its inherent strength. Due to the strength of its 0.142 Nm-long carbon bonds, graphene is the strongest material ever discovered, with an ultimate tensile strength of 130,000,000,000 Pascals (or 130 gigapascals), compared to 400,000,000 for A36 structural steel, or 375,700,000 for Aramid (Kevlar). Not only is graphene extraordinarily strong, it is also very light at 0.77milligrams per square metre (for comparison purposes, 1 square metre of paper is roughly 1000 times heavier). It is often said that a single sheet of graphene (being only 1 atom thick), sufficient in size enough to cover a whole football field, would weigh under 1 single gram. What makes this particularly special is that graphene also contains elastic properties, being able to retain its initial size after strain.

Various configurations of Transistors using Graphene to increase mobility of charge carriers in channel since graphene has offers higher mobility compared to just Si. (Red region represents Graphene material in all the above structures) 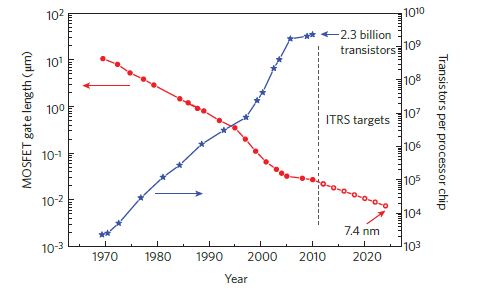 Scaling down in transistor size and increase in number of transistors per chip over time. Source: Review Article on Graphene Transistors by Nature Nano Technology

Research in this direction will aid in solving the water crises in places where people are suffering from water shortage. Researchers have invented a graphene sieve capable of desalinating sea water where the graphene sheath acts as a semi permeable membrane. This in turn aids in separating water from the dissolved salts. But, we do not want all the salts in water to be separated, so regulation of the size of pores in the graphene material is very necessary and a critical step in this process. Passing through multiple layers of graphene may also be considered an alternative for effective desalination. 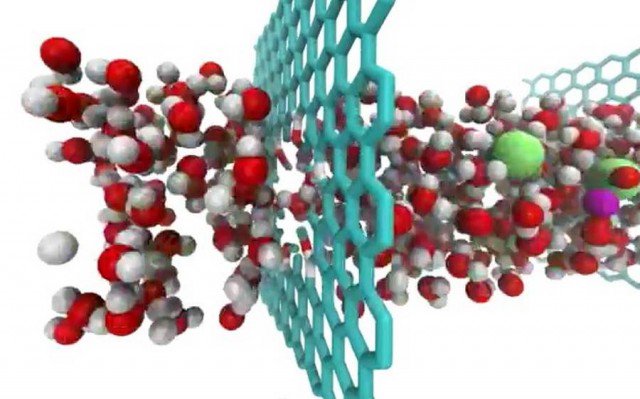 Graphene has so many interesting properties and applications. If you are interested, go through them from any online source. I don’t want to make this article boring by including every possible detail. :P 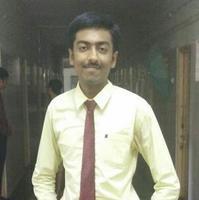 Be the change that you want to see