Any entity that has a state and a behavior is referred to as an object. For example a pen, chair, bottle etc. Objects can be physical or logical. An object can be defined as an instance of a class. An object contains an address and takes up some space in memory. When an object of a class is created, the class is said to be instantiated. All the instances share the attributes and the behavior of the class. But the values of those attributes, that is, the state are unique for each object. A single class may have any number of instances.

A class can be defined as a blueprint from which objects are defined or created. Classes don’t consume any space in the memory. It represents the set of properties or methods that are common to all objects of one type. Class declarations include the following components:

There are four pillars of object oriented programming namely:

Data Abstraction is the property by virtue of which only the essential details are displayed to the user. The trivial or the non-essentials units are not displayed to the user. We can understand more about abstraction by taking a simple example. While driving a car the driver knows that pressing the accelerator would increase the speed of the car but the driver does not know about the internal functioning of the car or the implementation of the accelerator.

Binding data and code together into a single unit is referred to as encapsulation. We can also consider it to be a protective shield that prevents data access by code outside this shield. Technically, the data or variables of a class are hidden from other classes and can only be accessed by member functions of the own class. Hence clearly data is hidden from other classes. Encapsulation can be achieved by setting all the variables in a class as private and writing public member functions to access the variables.

The capability of a class to derive properties and characteristics from another class is referred to as inheritance. Inheritance is the process in which two classes have an is-a relationship among each other and objects of one class acquire properties and features of the other class. The class which inherits the features is known as the child class, and the class whose features it inherited is called the parent class.  For example, Class Vehicle is the parent class, and Class Bus, Car, and Bike are child classes.

Polymorphism refers to the ability of a variable, object or function to take multiple forms. For example, in English, the verb run has a different meaning if you use it with a laptop, a foot race, and business. Here, we understand the meaning of run based on the other words used along with it. The same also applied to Polymorphism. 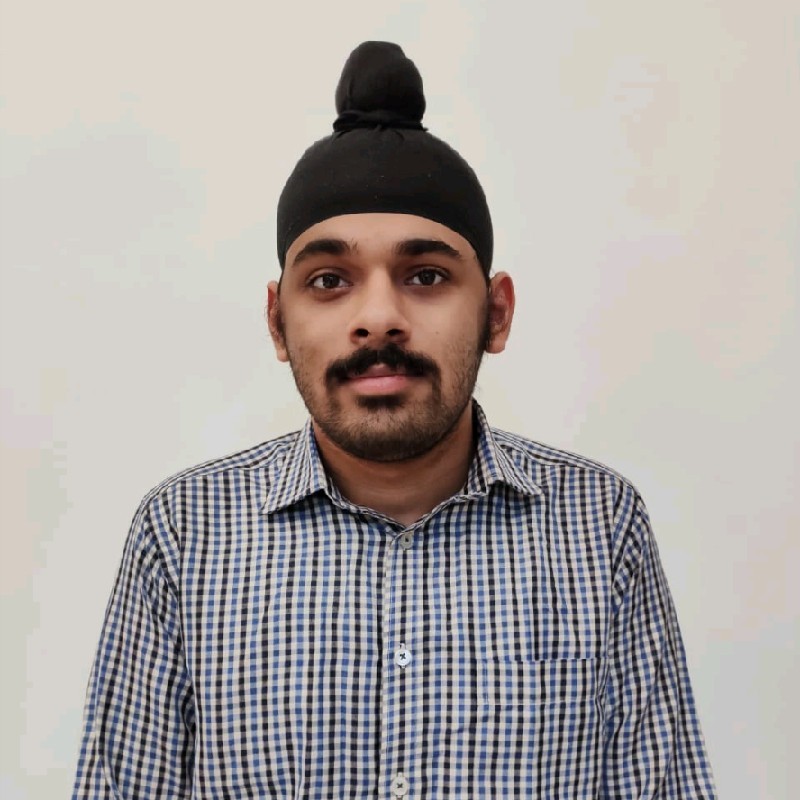