Once upon a time in Fiction

We often assume that the technology we rely on came from the minds of genius inventors determined to solve a problem. While most original concepts are inspired by the need to improve the way something was done, some ideas spring from the imaginations of creative people who have little or no expertise in design and are armed only with the ability to imagine worlds beyond the constrictions of the here and now. These persons, in turn, inspire those who possess the necessary proficiency to convert these ideas into reality.

Many of the inventions we use every day are inspired by the stories written many years before they were possible. Here are some of such designs that started as works of fiction and eventually made their way into our everyday lives. 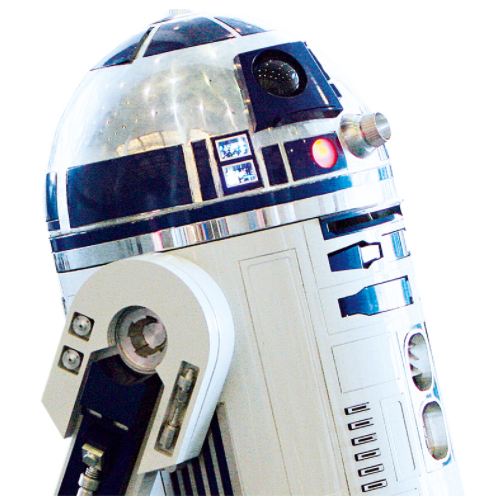 Voice-controlled robots such as R2-D2 from Star Wars (pictured) were a mainstay of science fiction long before Apple unveiled its Siri software. While the technology had been in development as far back as the 1950s, it wasn’t until Stanley Kubrick’s 1968 film 2001: A Space Odyssey showed a talking and responsive computer, HAL, that people began to imagine its true possibilities. Voice control systems first emerged during the 1950s and 1960s, when Bell Laboratories designed its ‘Audrey’ system, which could recognize digits spoken by a single voice. IBM took things a step further with its ‘Shoebox’ machine that could understand 16 English words. By the turn of the century, consumer electronics firms started to integrate such technology into their products.

A game as complicated as Chess is renowned for necessitating patience, forethought, and strategic thinking. The idea of creating a machine capable of challenging humans in chess has been around for centuries, including several hoaxes in the 18th and 19th centuries that hid human players inside seemingly intelligent machines. 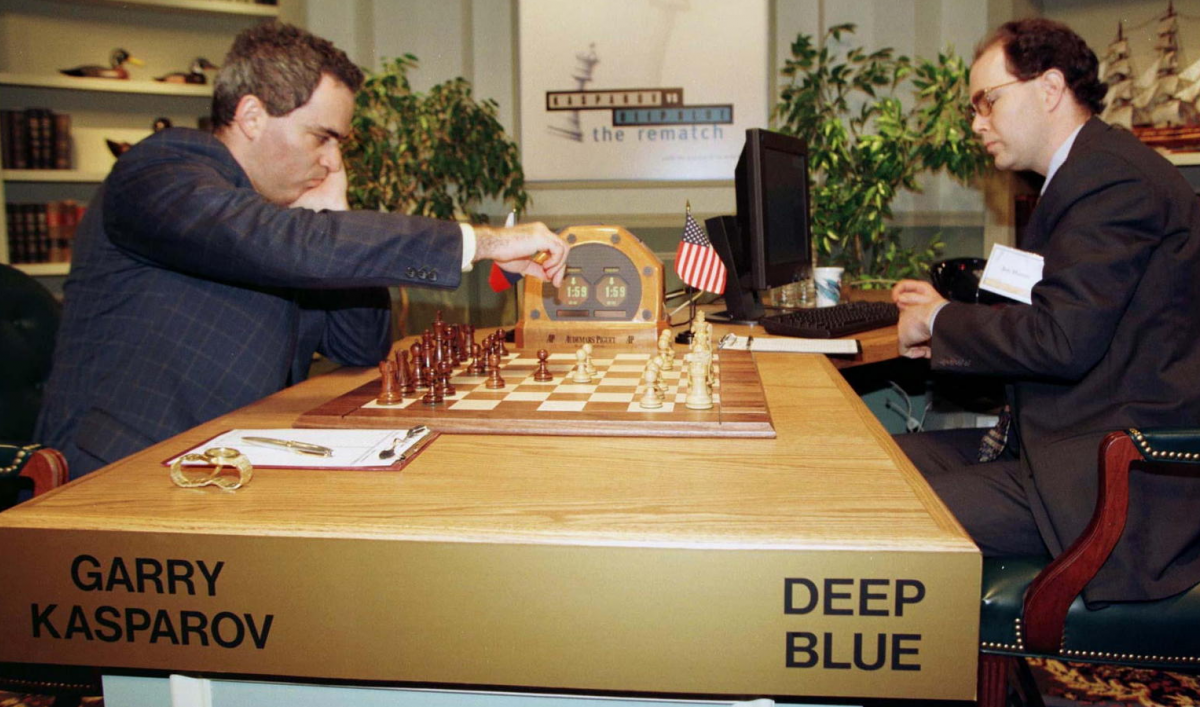 However, it wasn’t until 2001: A Space Odyssey showed the supercomputer HAL playing chess against a human opponent that software companies were inspired to design programs capable of taking on the world’s best chess players. After many failed attempts to match the fictional feat, IBM’s Deep Blue supercomputer defeated World Chess Champion Garry Kasparov in 1997.

Often cited as one of the most forward-thinking television shows in history – and the cause of embarrassment for many grown men, with their in-depth knowledge of alien languages, uniforms, and starship registrations – Star Trek imagined an early form of the mobile phone. The ‘Communicator’ used by Captain Kirk and his crew inspired mobile phone inventor Martin Cooper to design a portable cellular phone in the early 1970s. Cooper’s somewhat clunky design has been refined over the years, and it is now an essential part of almost every human being’s life.

He has said that the inspiration he took from Star Trek was clear: “That was not fantasy to us, that was an objective.”

Some have cited Frankenstein as the first science fiction novel. In Mary Shelley’s 1818 book, scientist Victor Frankenstein uses parts of a dead body to build a man, bringing him to life with a powerful electric current. While such an extreme feat has yet to be achieved, transplanting body parts from one human to another has been possible for some time. Transplants have been attempted for centuries, but the ability to make the host bodies accept the donor’s organs has only come about in the last 100 years. 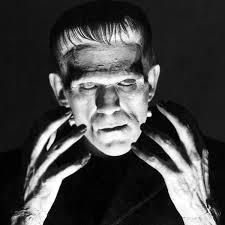 Dr. Richard H Lawler of Chicago achieved the first successful kidney transplant in 1950, and in 1967 Christian Barnard performed the first heart transplant in South Africa. It is thought Shelley’s story had a huge influence on the idea of organ transplantation, and her idea of using electricity to animate a body can be seen as a foreshadow of the defibrillator. These innovations have proved vital in saving lives all over the world. 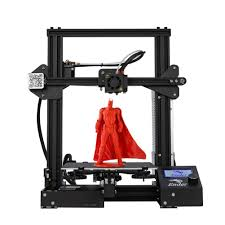 Unsurprisingly, science fiction staple Star Trek presaged more than one modern invention. On the Enterprise, “Replicators” could print a copy of just about anything the crew needed in a matter of seconds. Experimenting with liquid photopolymers and ultraviolet light, Chuck Hull figured out in 1983 how to turn printing liquid-solid when the light hit it, creating a solid 3D model of a computer design. Since then, people have been able to 3D print everything from jet engines to human ribs. 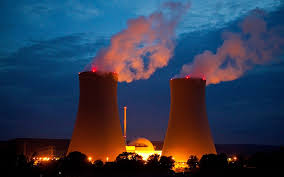 HG Wells first mentioned the idea of atomic power in his novel, The World Set Free, in 1913. This vision of Wells’ inspired Hungarian-German-American physicist Leo Szilard. Twenty years later, he patented the idea of a nuclear reactor along with Enrico Fermi. While this invention led to the atomic bomb, Wells envisioned a greater use for atomic power than a bomb.

These were the advanced ideas of the 19th and 20th centuries that have been successfully realized recently. I am personally looking forward to the next 50-100 years where we will bring to reality the fantasies suggested by Marvel, Steven Spielberg, Christopher Nolan, and others. We might have a fully functional Iron Man suit (I say fully because a rudimentary model already exists), a Thor’s Hammer that could decide your ‘worth,’ A Time Machine (finally!). For all we know, the next dream holiday could be a Jurassic Park in place of Disney Land. The only thing we need to bring these ‘futuristic’ schemes to life is a bit of technology, lots of time, and a group of eccentric people who genuinely believe that ‘THINGS ARE ONLY IMPOSSIBLE UNTIL THEY’RE NOT.’

Piston Once upon a time in Fiction 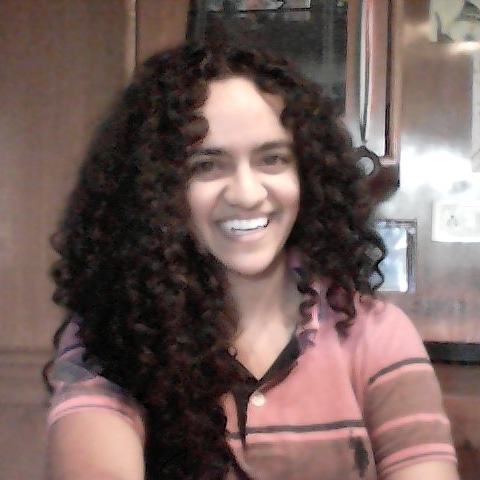