The storage device of the future

A Phase Change Material (PCM) is a substance with a high heat of fusion which, on melting and solidifying at a certain temperature, is capable of storing and releasing large amounts of energy. In the most basic terms, a PCM is a substance which can store and release large amounts of energy, typically in the form of heat. Although phase changes can occur among any combination of the three phases of a substance - gas, liquid, or solid - the most commercially viable transition is between the liquid and solid phases.

Working of a PCM 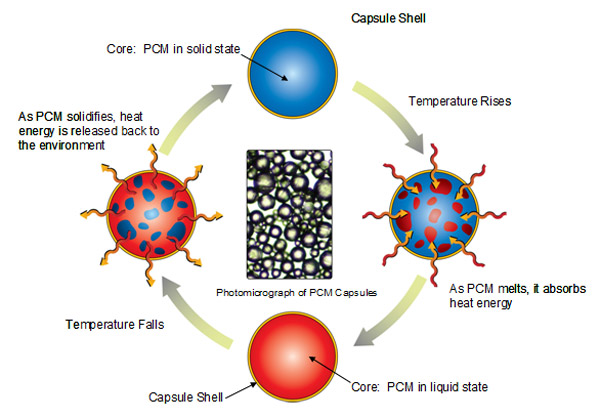 No electricity or power of any kind is necessary to create a real reduction or increase in temperature. In addition, PCMs have the advantage that they can be used over and over again. Also, unlike the ice storage system, however, the PCM systems can be used with any conventional water chiller both for a new or alternatively retrofit application. The positive temperature phase change allows centrifugal and absorption chillers as well as the conventional reciprocating and screw chiller systems or even lower ambient conditions utilizing a cooling tower or dry cooler for charging the TES system.

PCM has been successfully used in optical memory devices such as DVD-RAM since the 1990s and recently commercial production of electronic non-volatile phase-change random memory (PC-RAM) has been launched by two of the world’s leading memory makers Samsung and Micron.

The basic idea of PCM is to utilize the property contrast between the crystalline and amorphous phases. When a material is cooled down slowly, a crystalline phase is formed, when it is cooled down rapidly, an amorphous (glassy) phase is formed. In the phase-change process, a short intense pulse melts the material that is subsequently transformed into the amorphous phase. A longer pulse of lower intensity reverts the material to the crystalline phase. The underlaying phase-change mechanism is generally believed to have a purely thermal origin making use of either Joule heating in electrical memories or the heat released during non-radiative recombination in optical memories. 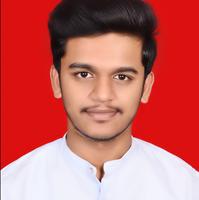