To make use of piezoelectric material as a sensor, the flat region of the frequency plot(the part of the graph which is in between wmin and wmax) is used. To accommodate low frequencies of interest the load resistance and leakage reactance should be quite large.

So a typical piezoelectric sensor has a base plate, seismic mass, and the piezoelectric crystal. When the force/ stress is applied or the sensor experiences motion (this happens in accelerometers), the seismic mass loads up the elements. The voltage corresponding to the physical parameter is generated at the source as shown in the circuit above. This can be seen as if the voltage generated drives the equivalent circuit and we get an output signal (which is generally voltage across the load/current through the load), which is processed to determine the physical parameter.

Advantages and Disadvantages of piezoelectric sensors

Due to their inherent advantages, piezoelectric sensors are used in various fields. They have a high modulus of elasticity and high natural frequency. They are insensitive to electromagnetic fields and radiation, enabling measurements even under harsh conditions. One major disadvantage of piezoelectric sensors is that they cannot be used for truly static measurements because a static force causes a fixed amount of charge, so there would not be any output signal. 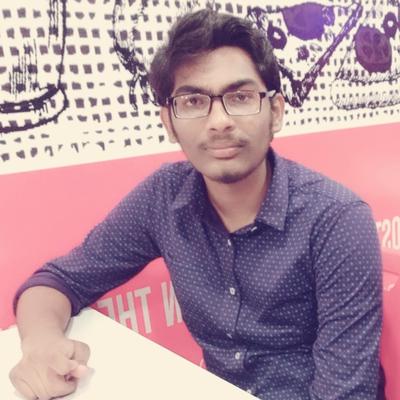