Matching students with professors based on similar interests for Research internships

We came up with a idea which not only speeds up this process but also makes it hassle-free. The idea is to create a platform which comprises of students and professors and then, try to create a match from their preferences. The professor and student both login into this platform and set their preferences (for example professor sets his minimum cgpa as 8 while the student can set the cgpa he secured as 8.2). A recommender system works in the background which takes up each professor, one at a time and tries to create a match with the students in the platform. It then generates a list of students which match the criteria and the professor can just pick the students from the list.

The front-end of the project comprises of an Android app and a Website. Android app is developed on Android Studio using libraries such as Volley and Gson and with Java as the primary language. The Web Frontend is built using the standard web technologies like HTML, CSS , JavaScript , libraries and Frameworks of JavaScript. Login and signup system is implemented using the OAuth standards via Google/Facebook.

The back-end of project used python as a primary programming environment and Django framework. It uses MySQL database. The algorithm tries to create an overlap in the student profile and professor requirements and make a ranked list of recommended candidates.

How did IEEE benefit us?

IEEE envision project helped us to learn different programming languages and technologies. In the process we also learned how to use GitHub effectively. We also learned how to work as a team, how to devise a plan and how to go about developing such projects. Also, helped us in getting along with a better peer group with like minded people! Basically, IEEE mentors helped us whenever we had any problem, hence we could develop such a good platform even though we were first years’.

Why should you take this up?

Taking up this project in your first year is a good idea as it helps you in learning new stuff. It makes you do something productive. You would be learning so many new things while developing this project which makes it worth the time you spend on it. One will get to meet seniors and get to know about their project, hence a great exposure. Also… Club recruitments. :P 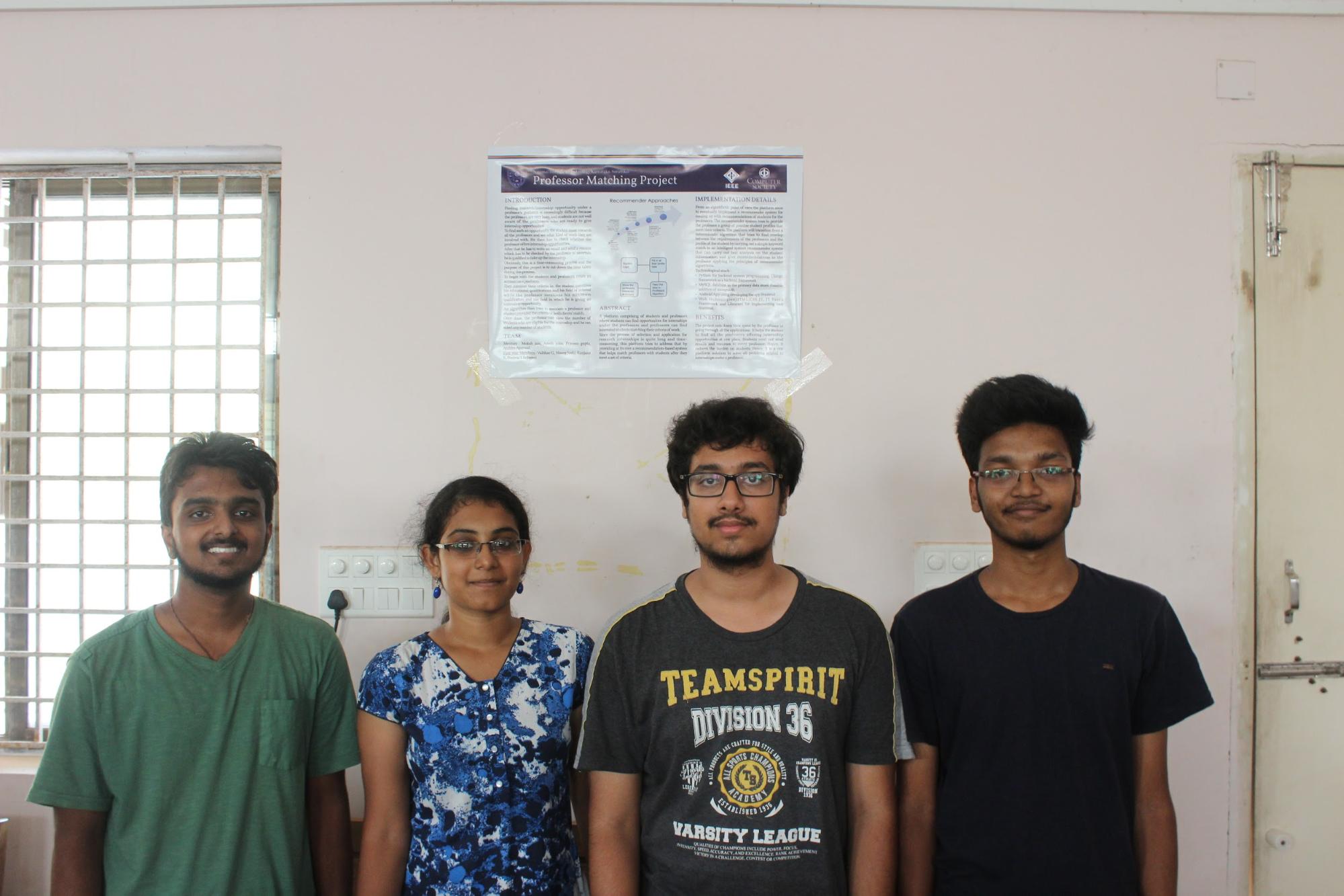 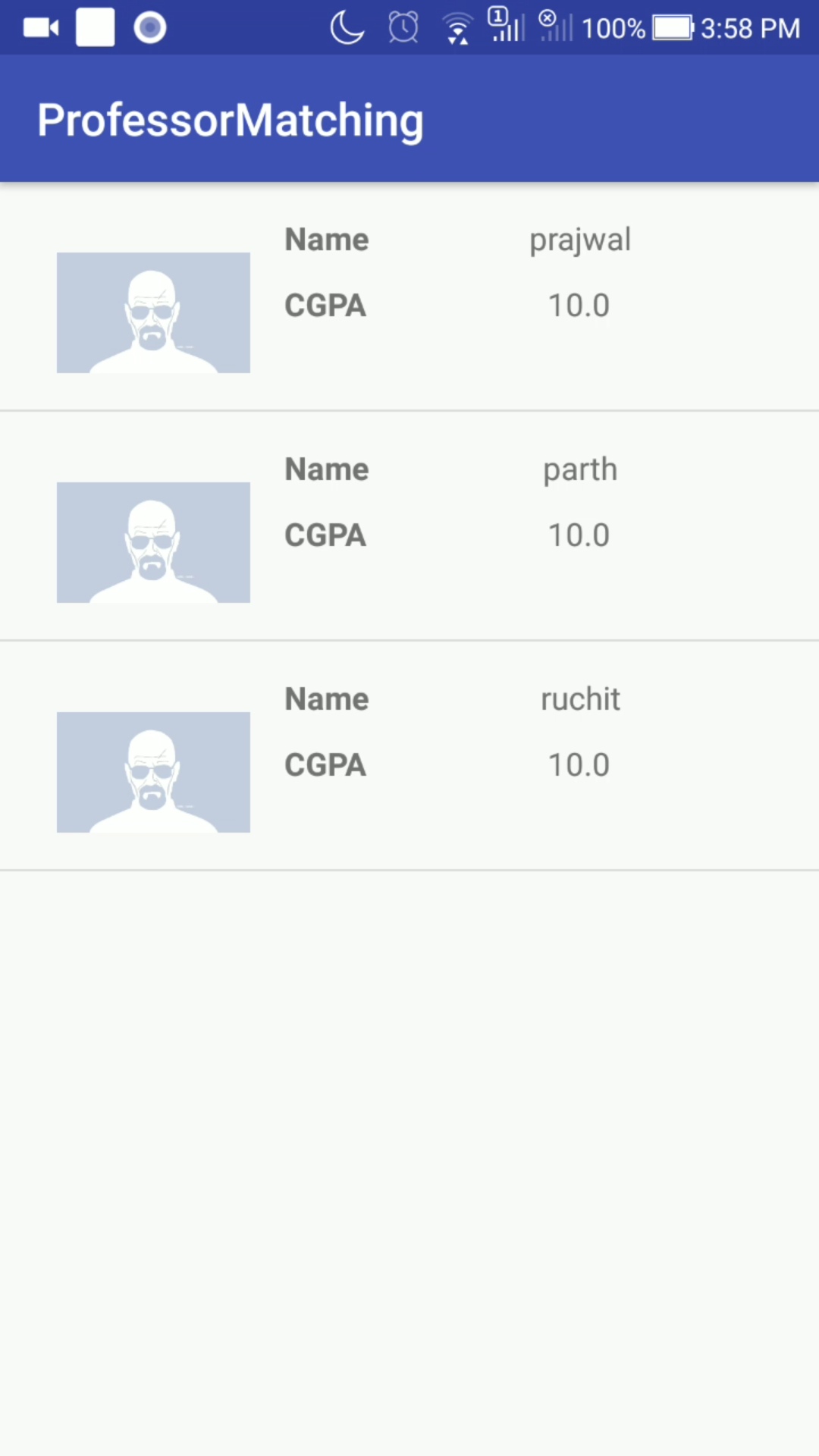 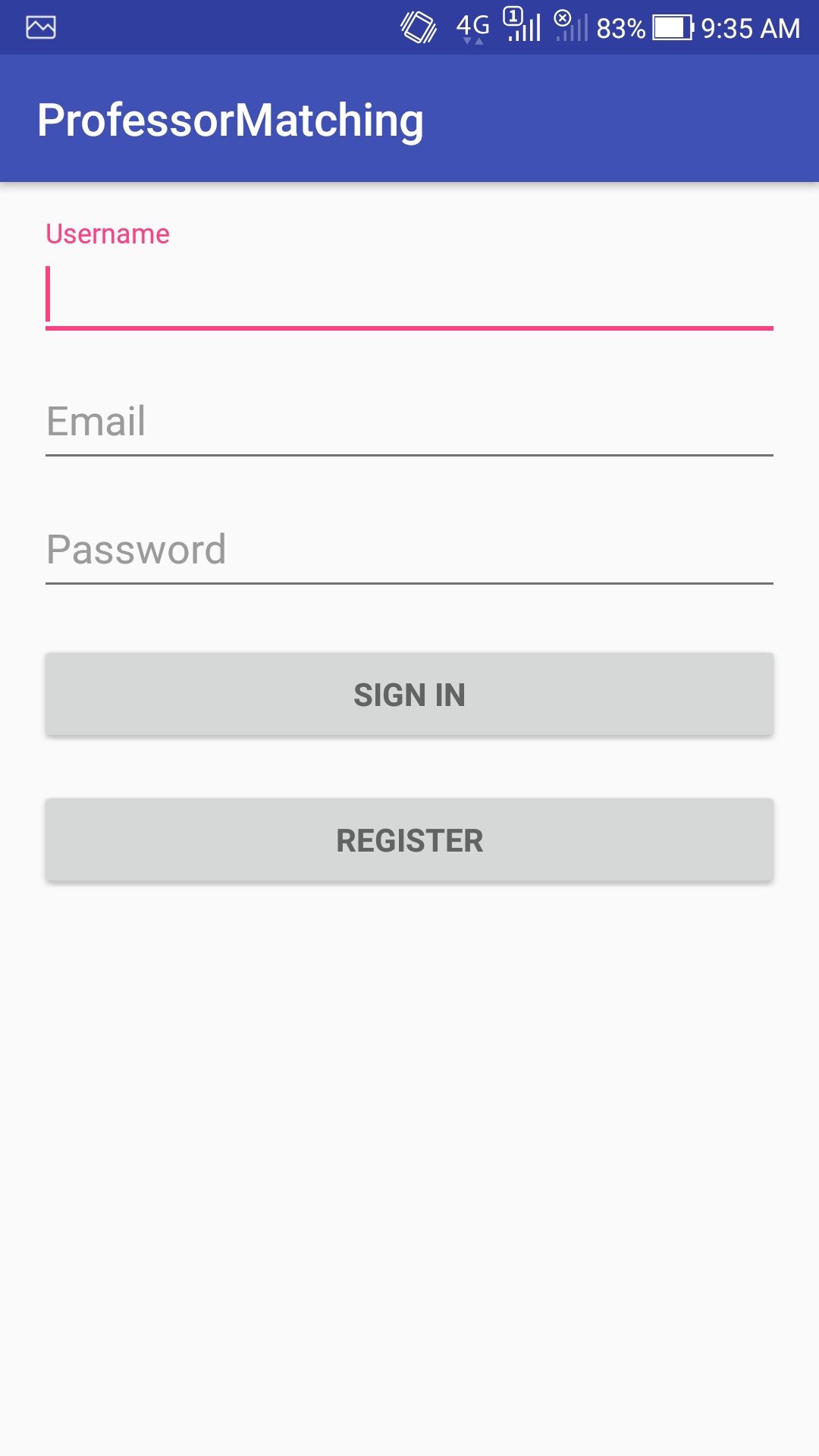