A thin layer of software called a “hypervisor” decouples the virtual machines from the host and dynamically allocates computing resources to each virtual machine as needed.

KVM or Kernel-based Virtual Machine on the other hand is a virtualization infrastructure which turns Linux into a hypervisor. It is part of the Linux kernel mainline since 2007. KVM when activated along with Qemu, speeds up the emulation several times. 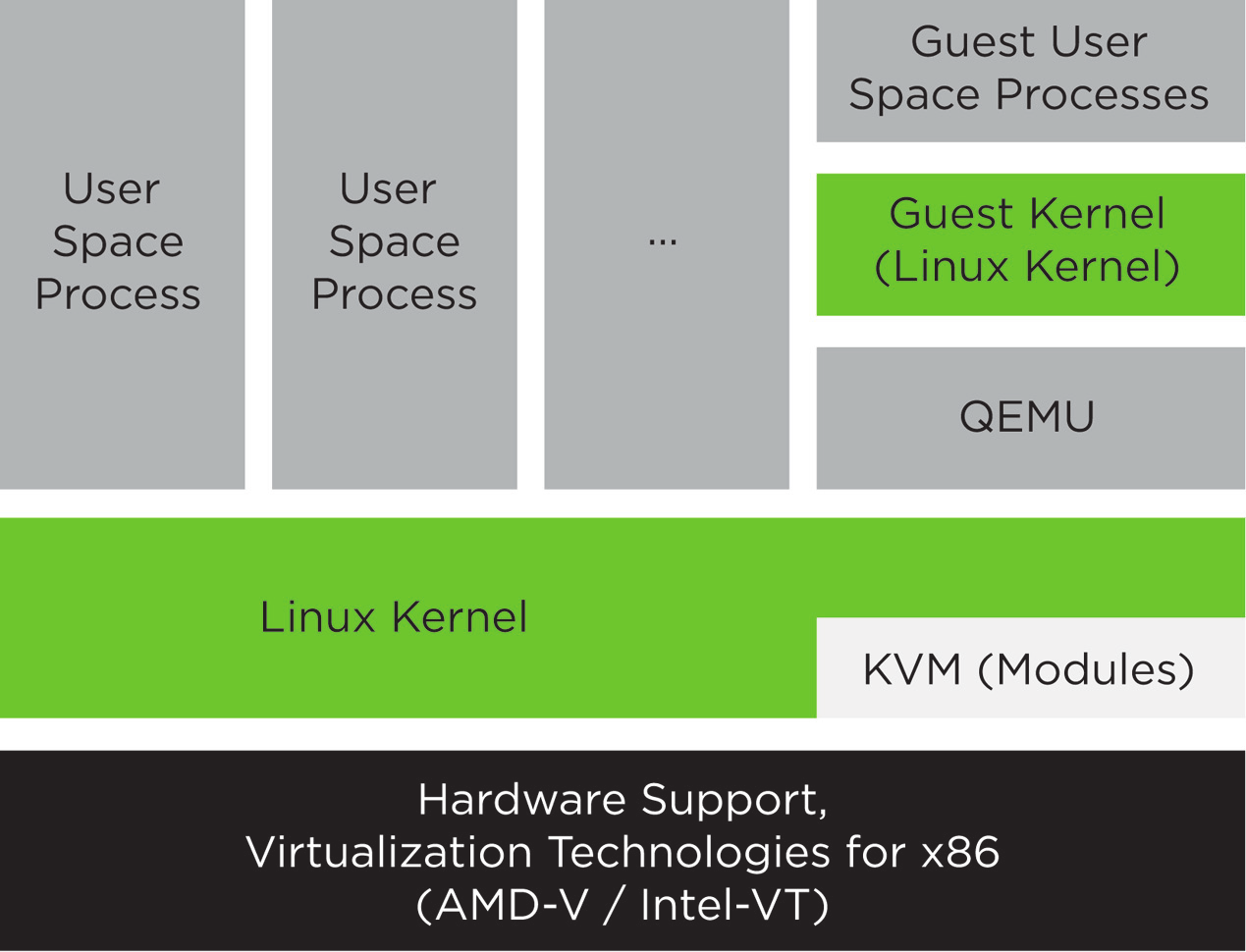 Setting up the environment

QEMU is available as a PPA for Ubuntu, which can be downloaded using

QEMU isn’t one single program, rather it is a large set of tools and utilities each of which serve a different purposes.

We need a Debian installation image before we can get started with QEMU. A simple wget command can download the image from the Debian’s online repositories.

The command takes the location and size of the VHD as arguments. The -f option specifies the format for the disk-image as qcow2 - QEMU’s proprietary format - and the last argument is for the size of the disk to be created.

Installing the ISO and Booting Up VM

To install the Debian iso image onto the virtual hard-drive we just created, we can use the QEMU utility for x86_64 emulation. QEMU provides a variety of commands as qemu-system-{system-architecture} for use with different architectures. We’re here emulating a 64-bit machine and hence make use of the qemu-system-x86_64 command.

The command takes as input options - most of which are self-explanatory - and boots up the machine from the iso image mounted as a CD drive. From here on the time taken to install depends on the amount of ram allocated and whether the iso needs to download any packages.

Once the install is complete, QEMU reboots automatically. We can then close the window and go back to the terminal.

Now to boot up the virtual machine, we use

The -boot c option lets the machine boot up from the hard-drive image.

QEMU also gives us a cool amount of options to tweak our machine to our liking.

Using SSH to login to the machine

One way to use the machine in headless mode is to SSH into it using a terminal on our host. For this we need to add -redir tcp:5022::22 to our machine startup command. What this does is that it redirects the port 22 of our guest machine into port 5022 of our host. Thus letting us use the machine via SSH. Another option which comes in use is -display none which tells QEMU not to open up an emulator window, since we don’t need it if we are logging into the machine using SSH. Now, to login using SSH, the usual procedure can be followed on the host machine.

To power the machine down, we need to login as root using root’s password, and then type in into the terminal

Sharing Files Between Host and Guest

Viewing host’s files on the guest is one problem that arises quite often while using virtual machines. QEMU solves this by providing an in-built Samba file server. It can be started by adding -smb {shared directory path} to the command for starting the VM. On the guest machine, smbclient needs to be installed in order to access the shared folders. On the guest machine run,

While being used for system emulation QEMU can emulate specific CPUs as well. This can be achieved by using the -cpu option. To bring up a list of CPUs QEMU can emulate, use -cpu ?. And then use that CPUs name in the command. Here I emulated an Intel i7.

This can come in especially useful when using the virtual machines for cross-compiling for a specific architecture.

We’ve just created a simple VM running Debian. I aim to use it as an isolated environment for programming, and maybe learning a few networking concepts while I’m at it. Qemu is also available on Windows so this VM can be accessed from Windows as well, providing a consistent programming environment regardless of which host OS it’s run on top of. Another interesting use case for QEMU VMs is to build updated Linux images, download and install packages and install an operating system on a SD card for raspberry pi or other such embedded boards so that you can directly get to working on the board without having to worry about network issues and having to connect to a monitor. 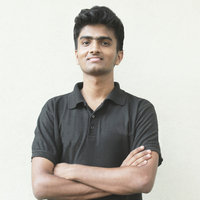