The world of sport is continually changing over the years, and the use of technology is just one of those areas that has made an impact on many sports. It has changed the way players approach a particular sport. Various technologies are used to assist umpires or referees, while some of them are used for advanced coaching and enhanced experience for fans.

In the recently concluded Champions Trophy 2017, smart bats were used to obtain various data. Small sensors, fixed at the top of the handle, were used. The bat sensor, powered by the Intel Curie technology, can be mounted on any cricket bat to generate data for every stroke that the batsman plays. With this technology, parameters like back-lift, bat speed from start of the shot till the end of bat swing and follow-through can be tracked for every stroke. This can be used for efficient coaching and improving the game level. After making smart bats, Intel is working on a future smart ball to obtain data for each delivery. 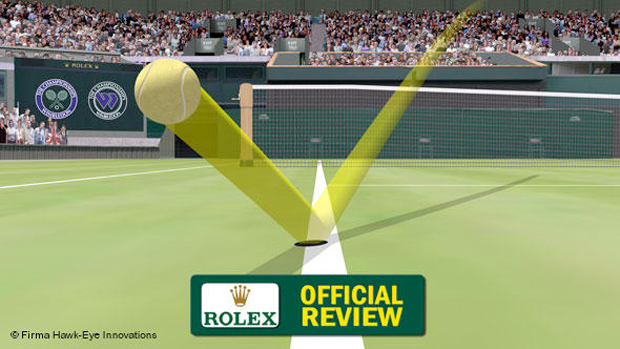 Hawkeye hit the screens in 2001. It is the technology used to track a ball’s trajectory. Hawk-Eye uses technology originally used for brain surgery and missile tracking. It uses six or more computer-linked television cameras situated around the court. Six separate views are obtained and then combined together to produce an accurate 3D representation of the path of the ball. It is presently being used in international cricket and tennis, and many other sports are also looking at making use of this technology. The review system through the use of Hawkeye helps in correcting many umpiring errors.

Data Analysis is changing the nature of sports science. Huge amount of data is collected through special field cameras for analysis. This analysis helps them to appropriately determine the skill set of players, uncover undervalued players, pinpoint aspects of team play that need to be worked on, and selecting the right players in a lineup for optimal performance. This is widely used to figure out the opponents’ weaknesses and make suitable strategies.

Hot Spot is an infrared imaging system used in cricket to determine whether the ball has struck the batsman, bat or pad. Hot Spot requires two infra-red cameras on opposite sides of the ground above the field of play that are continuously recording images. Any suspected snick or bat/pad event can be verified by examining the infrared image, which usually shows a bright spot where contact friction from the ball has elevated the local temperature.  Snick-o-Meter is a very sensitive microphone located in one of the stumps, which can pick up the sound when the ball nicks the bat. This technology is currently used to in the review system to show if the ball did or did not actually hit the bat.

Over the past few years media broadcasting has improved with advancement in camera technology. Technology is being used for deciding players’ diet, proper clothing material for match comfort and the players’ safety. Research is going on to discover how technology can be used in sports. Various equipment designs for players safety, apps and websites for fans are being developed. Seeing the technology growth, one won’t be surprised to see a robot-umpire in the future. 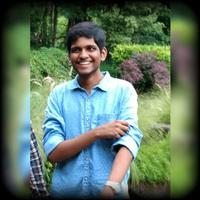