Is bike safety a concern , this new technology is here to protect you

The Airbag system was first introduced in 4-wheelers . This paper gives information about the introduction of the airbag system can be used in the two wheelers(bikes). This paper shows the working, construction, installation of this system and problems that can occur in this system.

The concept of this airbag system is “To reduce the injuries to a rider when impacting with an opposing vehicle and/or opposing object in frontal collisions by absorbing rider kinetic energy and by reducing rider separation velocity from motorcycle in the forward direction.” With the help of the ANGLE sensor with an angle indicator and sense of the collision and the large frequency vibration for to open the air bag.

The following instruments are used for the 2 wheeler Airbag system —

Airbags are stretchable fabrics or other materials that are tightly packed in various locations throughout your vehicle. These bags are compressed and kept in a small area. When there is an accident, the airbags fill up with air very quickly to provide a cushioning system for the people on the motorcycle so that they are not thrown around in the event of a crash. While this does not necessarily prevent total injury or death, it can be very helpful in cushioning the passengers in many cases.

Chemical reaction behind opening of airbag

In 2-wheeler vehicle system, the air bags are fit in both sides of the bike. Figure shows the position of the air bag system to be fitted so that the total protection of the vehicle can be covered hence they pedestrian safety can be achieved.

The most important parts behind the success of the airbag system are the sensors. These are small pieces of electronics that are designed to tell when the vehicle has been damaged in an accident. They respond to several different sets of stimuli, including sudden stopping, increased pressure as pieces of the motorcycle are moved due to the force of the collision, and angle between road surface and tires of motorcycle. Different types of sensors measuring wheel speed, seat occupant status, brake pressure and impact, and other vehicle status indicators are monitored by the airbag control unit located in the front portion of the cabin. 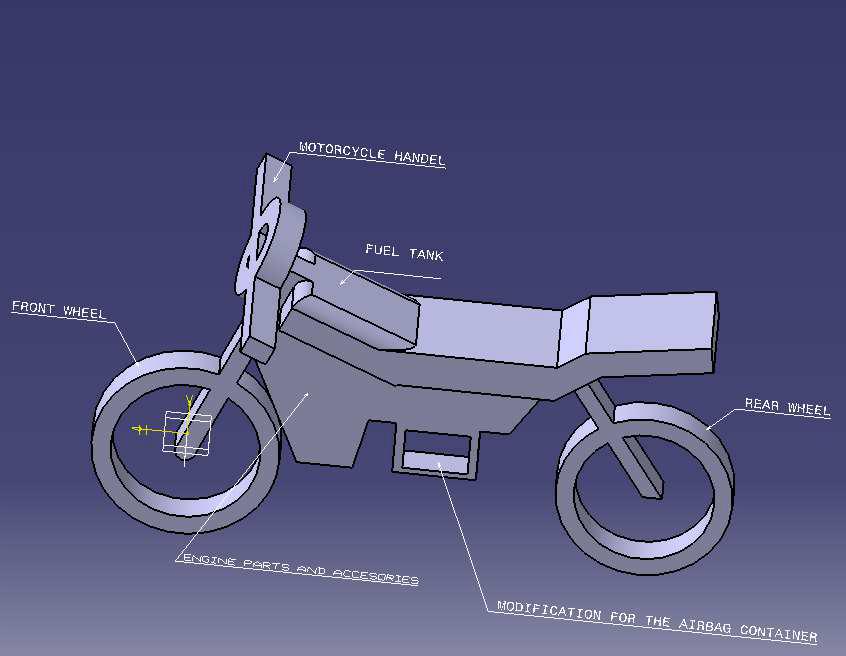 Figure 1 - Modification for the airbag container

Figure 1 shows that the modification is required for the storage of airbag. This cage is made up of metal strips with two openings for airbag. 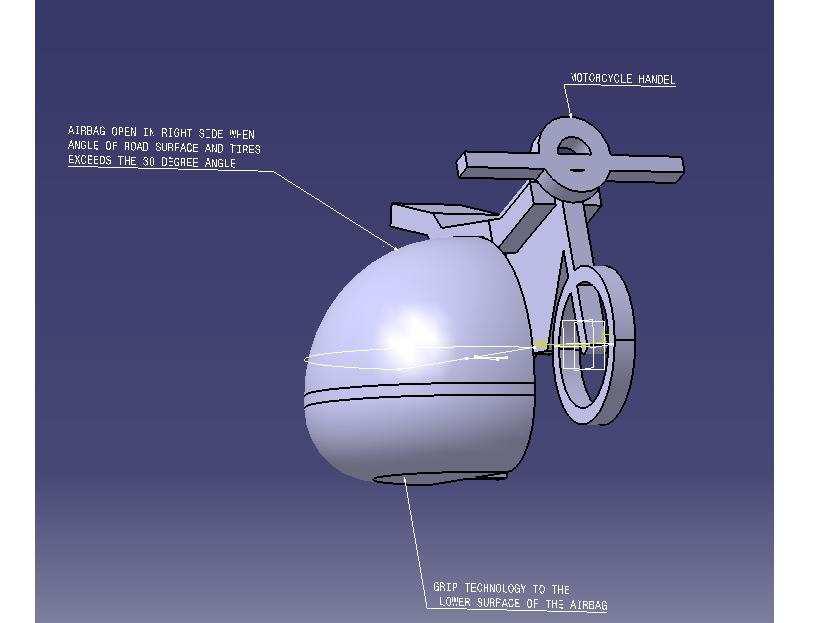 Figure 2 -Airbag opens up on the right side of bike as the angle exceeds 30 degrees.

From figure 2 The angle between road surface and motorcycle tyres exceeding 30 degrees is detected by using an angle sensor, hence as given above chemical reaction takes place and airbag opens up on right side of the motorcycle. In this figure 2 shows that the airbag contains Grips to the lower surface of it. 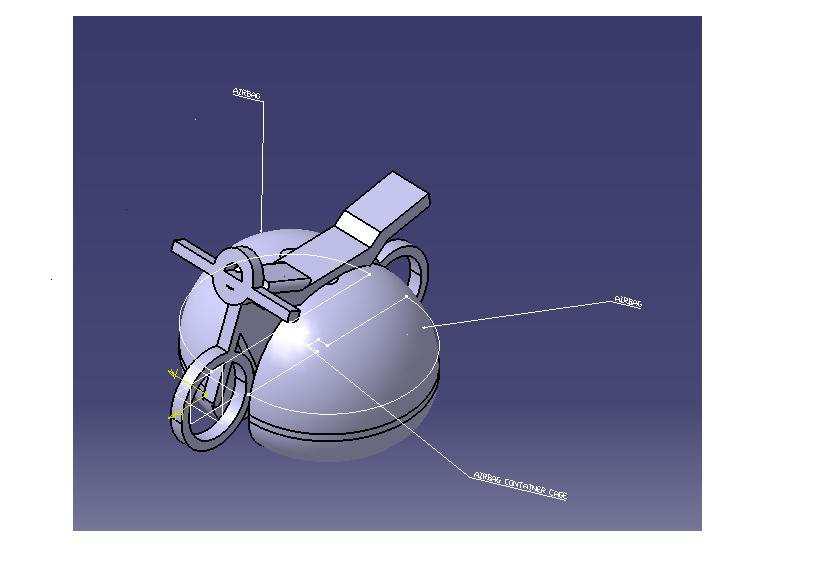 Figure 3-airbag opens up in both directions when any object collapses to the motorcycle.

When any object collides with the motorcycle ,at that time the airbag opens up in both directions to protect the passenger who is riding.

Once the control unit determines there is an accident, it sends a signal to the inflator system. The inflator sets off a chemical charge, producing an explosion of nitrogen gas, filling up the airbag. As the airbag fills up, it bursts through the paneling that contains it in order to protect you.

All this happens in an instant, usually within 25 or 50 milliseconds. That translates to almost 200 miles per hour. The airbag then will deflate itself on its own once it gets deployed.

The provision of air bags on motorcycles is more complex than installation in cars, because the dynamics of a motorcycle crash are more difficult to predict . But we discussed the following points on accident.These characteristics leads to act with very short reaction time and fast inflation but only if the motorcycle is involved in the accident . Limitation of this system is that they work properly only under particular conditions , especially the rider must remain on the motorcycle during the accident and the impact dynamics must lead him to hit exactly the part of his vehicle protected by airbags.

Normally, following kinds of bodily harms occur in the accident

-Getting thrown from bike 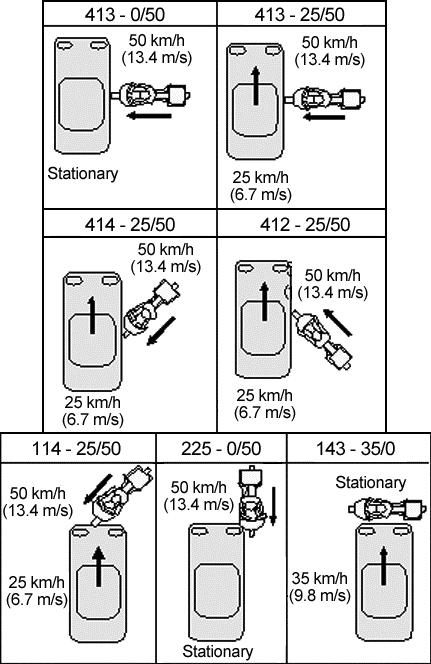 The passenger can be protected from the above mentioned bodily harms as described as, the air bag system opens from the bottom to the left or right side of bike; hence we can avoid hand/leg cracks or fractures. The diameter of the air bag when opened is more than height of the bike and that of the rider, hence head injury is avoided. As the material used in the air bag construction is light weight strong leather the chances of bike skidding or slipping is diminished and external injuries like scratches are avoided. The chances of the rider being thrown from the bike are avoided as the leather belts are provided on both sides of the bike to secure the legs of the rider. The material used for manufacturing these belts is similar to those used for manufacturing seat belts of cars.

By providing total safety to the motorcycle rider by implanting the airbags on both sides of the motorcycle as mention in this article, we will reduce the fatality rate by 20% to 30%. By using this technology there is not only a reduce in death rate but also gives the total protection to the rider as well as motorcycle.