The Beginning Of The End - Have The Machines Won?

A Viewpoint on the immense growth of artificial intelligence in the recent times and its impact on the future.

Wondering when artificially intelligent robots will take over the Earth? Wonder no more — they’ve already done it! You’re probably thinking

But wait. Wouldn’t I have noticed if chrome-plated autonomous killing machines began to exterminate humans? Not necessarily.

It turns out evil robots in cyber-space are nowhere near as flashy as their science-fiction counterparts. We envisioned Cylons, Terminators, and Cyborgs but failed to imagine the much more immediate threat of helpful neural-network learning algorithms. I’m talking about Alexa, Echo, Siri, Google Home, the Internet of Things, even social networking platforms masquerading as news sources. They control content. They learn what we like, what we crave, what we fear. They feed us content designed to keep us coming back for more. We are already dependent on them to an extent nobody watching Arnold Schwarzenegger gun down Terminators could have predicted. And yet, 20 years later Arnold was Governor of California, and a dozen years after that, Trump became President of the Free World.

Let’s look at a recent advancement. The computer that stunned humanity by beating the best mortal players at a strategy board game requiring intuition has become even smarter.Even more startling, the updated version of AlphaGo is entirely self-taught—a major step towards the rise of machines that achieve superhuman abilities > with no human input.Dubbed AlphaGo Zero, the Artificial Intelligence (AI) system learnt by itself, within days, to master the ancient Chinese board game known as “Go”—said to be the most complex two-person challenge ever invented. It came up with its own, novel moves to eclipse all the Go acumen humans have acquired over thousands of years. After just three days of self-training it was put to the ultimate test against AlphaGo, its forerunner which previously dethroned the top human champs.AlphaGo Zero won by 100 games to zero.

AlphaGo Zero not only rediscovered the common patterns and openings that humans tend to play… it ultimately discarded them in preference for its own variants which humans don’t even know about or play at the moment, said AlphaGo lead researcher David Silver. The 3,000-year-old Chinese game played with black and white stones on a board has more move configurations possible than there are atoms in the Universe. AlphaGo made world headlines with its shock 4-1 victory in March 2016 over 18-time Go champion Lee Se-Dol, one of the game’s all-time masters. Lee’s defeat showed that AI was progressing faster than widely thought, said experts at the time who called for rules to make sure powerful AI always remains completely under human control.

There are dangers which come with the creation of such powerful and omniscient technology, just as there are dangers with anything that is powerful. This does not mean we should assume the worst and make potentially detrimental decisions now based on that fear. Experts expressed similar concerns about quantum computers, and about lasers and nuclear weapons—applications for that technology can be both harmful and helpful.Unlike its predecessors, AlphaGo Zero is no longer constrained by the limits of human knowledge. It might become creepily autonomous in the near future.

That sequence of events didn’t take particle-beam weapons or militarized robots. It only required control of social media channels. Content-selecting algorithms combined with human intellectual laziness did the rest. Anybody with a commercial or political interest can and does leverage our smart content-delivery infrastructure for whatever axe they have to grind. Who can blame the Russians for piling on?

We want reduced choices, we want simplistic analysis, we want machines to think for us. Even though it presents an existential threat to our species, we like Facebook. We think it’s news. We love the idea that tomorrow we could kick out all the foreigners and former coal miners could earn $50 an hour bolting tail fins onto Chevys once again. Our content-selecting robots happily reinforce that viewpoint.

The machines are here, and they have won.

CompSoc The Beginning Of The End - Have The Machines Won? 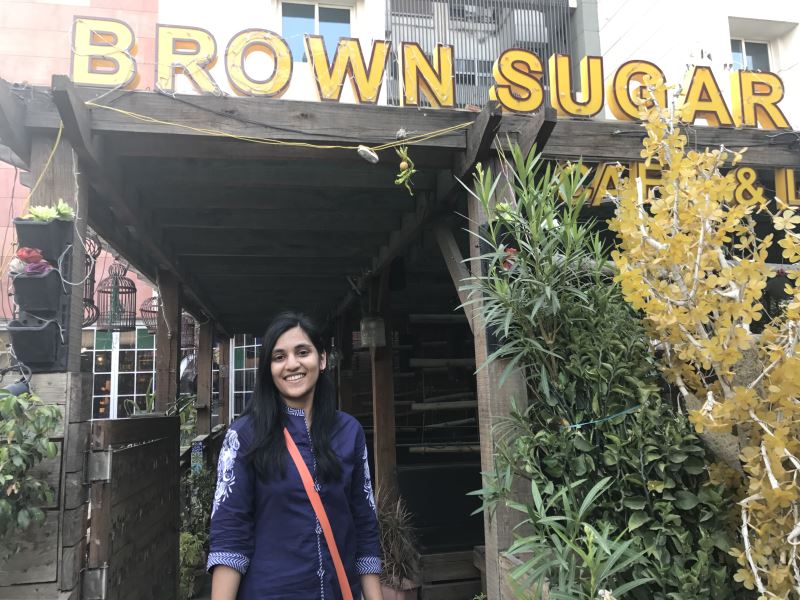