Can you see your hand print on a wall , or find someone hiding behind curtains or the see the blood vessels beneath your skin? With Thermal imaging you can do all these ! Thermal Imaging converts heat emitted from an object to an image. But is that all ? Read this article to explore more about Thermal Imaging.

Have you ever tried talking to people about Thermal camera .Well, the general response you receive is , “ohh.. , the night vision camera .” If you also have the same notion , you actually don’t know about this wonderful technology.

Although Thermal imaging is used for night vision ,both are not the same, and also ,apart from that thermal imaging has got a much wider area of application, to which people are unaware.

This main aim of this article is to demonstrate the various exiting use of thermal imaging .

Hope, after reading it you would appreciate thermal imaging more than you do it now. So, 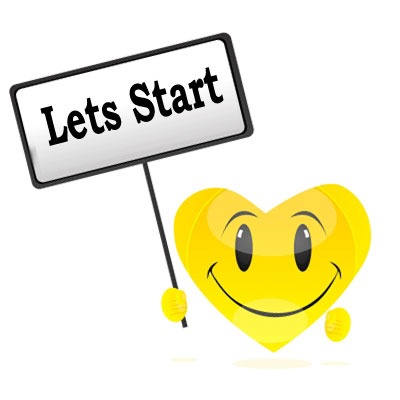 What is Thermal Camera

A thermal camera is basically a bunch of infrared sensors that capture or sense the infrared, radiated from an object. The image is based on the difference of thermal radiation emitted from an object w.r.t to it’s surrounding . #### So do we see Infrared radiation ? well, actually not.Human eyes are not sensitive to it. The data from the thermal sensors are processed in form of an image and color is assigned based on camera settings. Here is the general working of thermal camera: 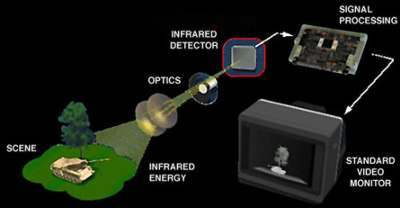 Are thermal imaging and night vision not the same thing?

Can we use thermal camera in daylight

Yes, of course. Thermal Camera do not capture visible light, hence the picture are almost same in day as it is in night.

However , the surrounding is much cooler in night as compared to day , hence the pictures taken in daylight is not as contrast as they are in night and is a bit corrupted by noise You can compare the performance in this video

Some common use of Thermal Imaging

Fire fighters use thermal imaging to see through smoke Wait a sec, But is smoke not warmer than it’s surrounding? Well may be , but smoke particles are too small to radiate enough infrared. Thermal cameras capture the infrared radiation and not the absolute heat of a body, hence smoke and fog is invisible to Thermal imaging (PS: Dense fog may interfere with Thermal vision)

Thermal imaging is used to find out which part of a circuit is hot and consuming more power. It ,hence helps in conserving power or preventing hazards 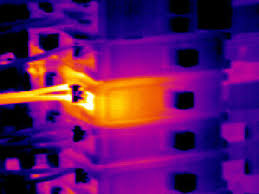 Thermal Imaging is popularly used to detect cancerous cells. HOW? The answer is that cancerous cells multiply really fast and hence radiate higher heat than other cells which is easily captured by thermal imaging.

Bored? Just Wait a sec These were the general uses of Thermal Imaging. However, the stuffs that are most astonishing are upcoming

Biometric scanning systems were developed with an approach to create an unbeatable security system, however the fingerprint scanner and even the iris scanner could be easily hacked today. Hence, a more efficient technology is required for highly secure purpose. Well Thermal imaging provide us the way. Thermal waves are generated due to heat from the body. Thermal image of a human face contains the heat from the superficial blood vessel lying just beneath the face. 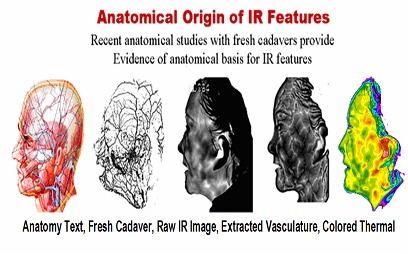 Well, not a good use of this wonderful technology, but yes, thermal imaging may be used to wrongfully access your passwords or pins. What Really? Yes, Thermal imaging can easily detect the buttons those were touched. In fact with a good quality camera you can even judge the order in which button are pressed. So,a little application of brain and your pin is out. 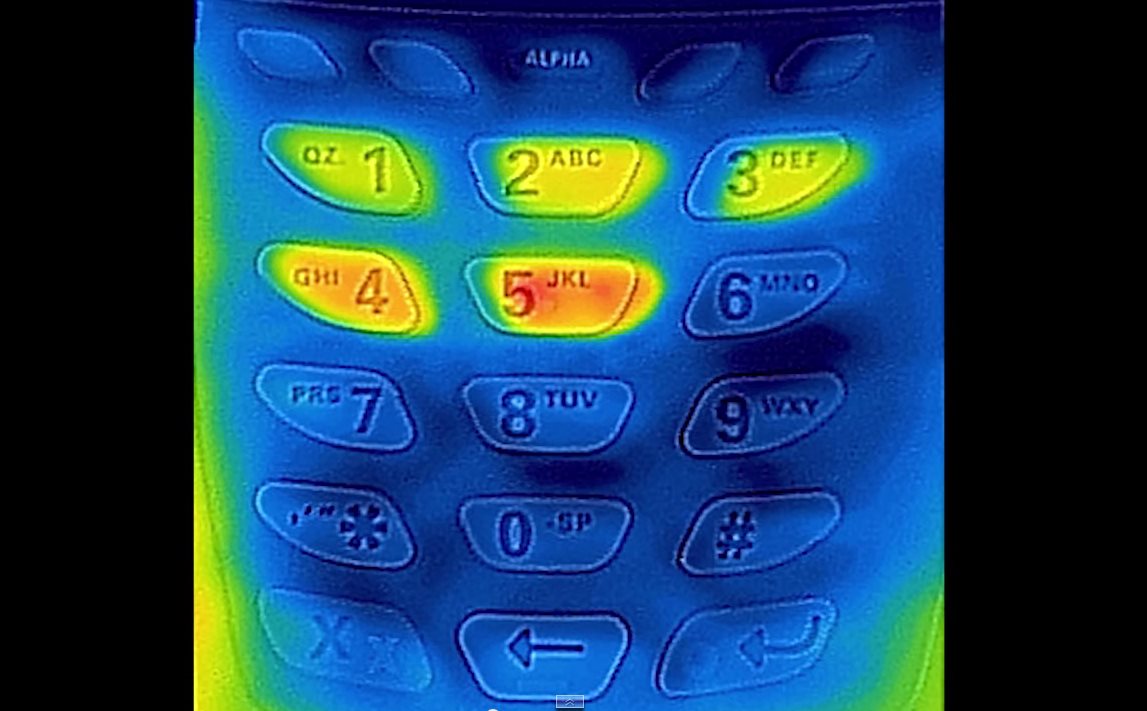 The most innovative use of Thermal Imaging was carried out by Brian Harper, who was a part of the team that created the first thermal camera. He came up with an idea of carrying out an internal Thermal Survey of buildings. The thermal imaging showed the points in the building from where the energy leakage were the most. This made the people more likely to take action. 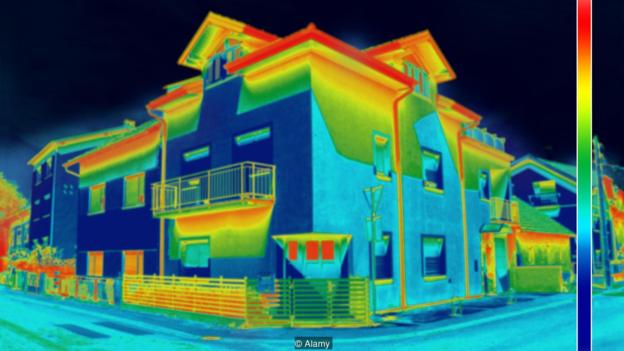 The survey was a great success as the householders who got the thermal survey reports were about 5 times more likely to take action. The project also made Thermal Camera cheaper and portable. Earlier ,the least cost of a Thermal Camera was around 10,000 US dollars(about 7,00,000 INR),but now it is available in about 400US dollars(28,000 INR) Even, now thermal devices are available for mobile phones. You just need to attach them to the camera of your mobile and you are good to go.

Thermal Imagery is quite new technology and hence is expensive. , but even after that it find its scope everywhere, say industry , home, defense , fun and much more. For sure it has got a lot of scope in the future, the requirement is only of an innovative mind to employ it in right way

BBC-Future-The man who makes you see the invisible 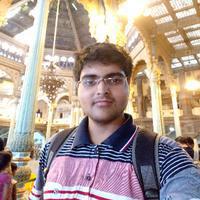