The name itself might have given you some idea about what it is, varistor stands for variable resistor

What is a varistor?

Varistor is a varying resistor whose resistance depends on applied voltage,one of the special features of varistor is that it possesses non ohmic characteristics, which defines themselves as a non linear type of resistors

It has two semiconductor elements fixed in a particular fashion (i.e. anti-parallel to each other) as to provide same characteristics for both directions of traversing current

Its composition might have provided you with the insight that as it is made of semiconductor, it’s resistance will decrease as voltage across it increases 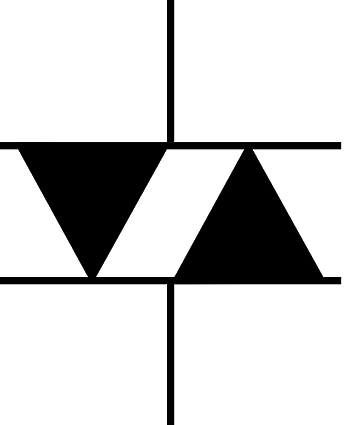 Voltage transient - short duration surges of electrical energy that are result of sudden release of energy that are previously stored or induced by other means, such as heavy inductive loads or lightning 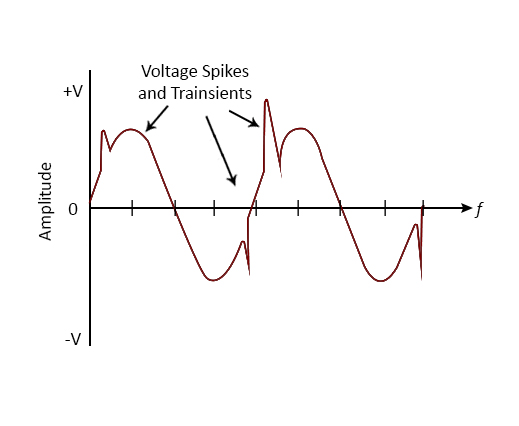 Two characteristics that makes varistor a different entity is

i) resistance cannot be changed manually 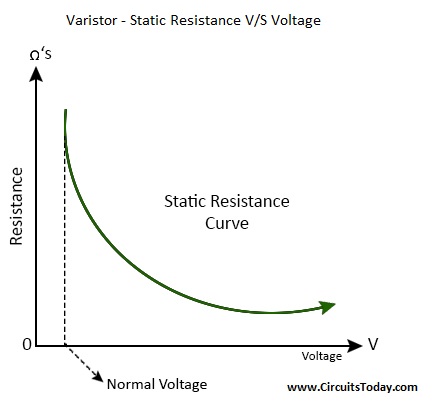 Working of a varistor 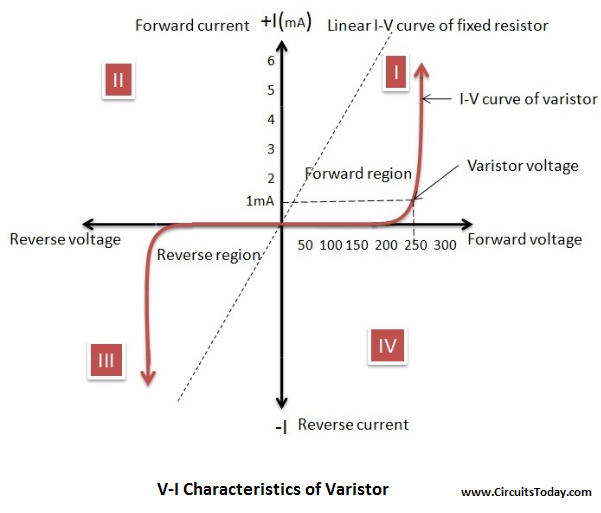 As the varistor operates in first and third quadrant, it makes it a suitable device to connect it in a circuit with AC or DC source

As the voltage increases above the clamping voltage, there is an abrupt increase in current 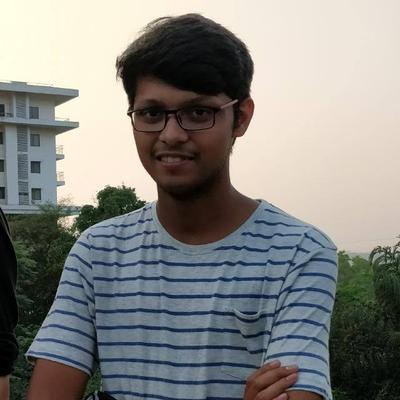