Why does Power Supply Systems run only at 50 or 60 Hz and not any other frequency?

The answer to this question is not definite but quite a few technical and historical reasons can be found to support this which date back to the very beginning of the development of the electrical power system.

What is supply frequency and why is it an important parameter in the electrical grid? 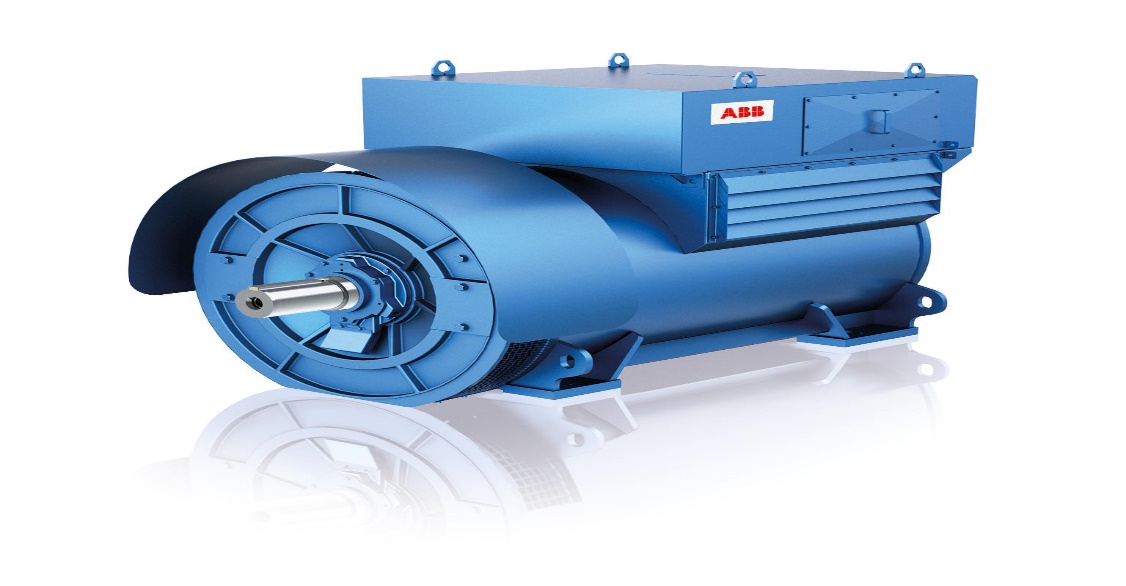 The electrical power grid consists of a massive network of generators, transmission lines, transformers, substations and a variety of loads drawing real and reactive power. The grid frequency is decided by the speed at which the synchronous generators at various thermal, hydro and nuclear power stations operate (f = N*P/120, P = no. of poles in the machine).

In turn the frequency determines the size, efficiency and power producing capacity of the machine. The frequency also decides the inductive reactance of the transmission line, hence the power losses in the line. One thing that must be kept in mind is that the frequency is a global parameter of the grid and must be kept almost exactly at the given value with a variation of at most 0.2Hz. If disturbed, the entire grid may fail to cause a blackout.

So why do some countries use 50 Hz while others use 60?

Most of the North & South Americas, parts of Japan and Europe operate at 60Hz while the rest of the world operates at 50Hz. There isnt much of a difference between the two numbers but one may be curious to know what is the reason for the difference.

The first ever alternating current experiment was conducted by an inventor named William Stanley in a small town called Great Barrington in Massachusetts, funded by the Westinghouse Electric Company. At that time in the US used Arc Lighting systems, on which calculations showed that they operated with the best efficiency at 60Hz. Also, back then the US used the duodecimal numbering system which made calculations easier at a 60Hz frequency. Simultaneously in Europe, the AEG (German acronym for General Electric Company) started to build power stations with generators producing 50Hz to compete with the western system of 60Hz. They started manufacturing electrical equipment which operated at 50Hz. 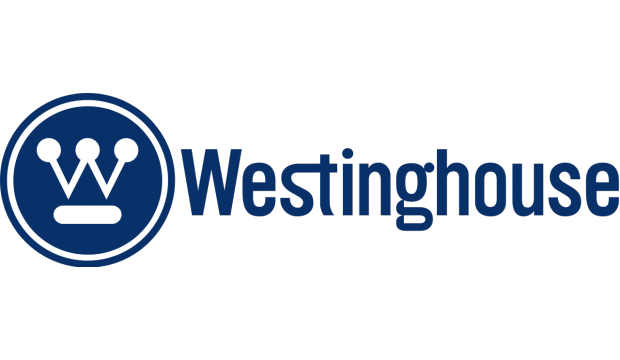 When and how did the 50Hz frequency come to the Indian subcontinent?

By the beginning of the 20th century 50Hz had become standardized across all of Europe. At that time, as we all know, India was colonized by the British. India’s first small hydroelectric power plant of 130kW capacity was set up in Darjeeling in 1897. After 5 years India’s first major power plant near Shivanasamudram falls in Karnataka, of 4.5MW was commissioned to provide power to the Kolar Gold mines located about 150km away. Both of these plants had generators operating at 50Hz. 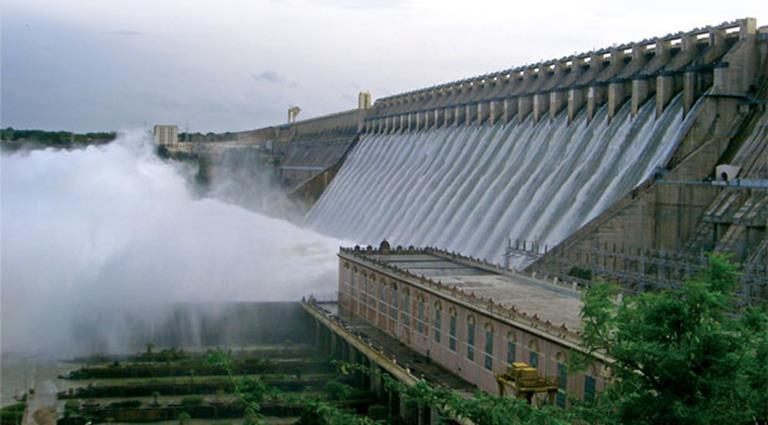 Why do aviation systems operate at a 400Hz frequency, which is about 8 times the frequency of mainland power systems?

The major tradeoff that an aviation engineer has to keep in mind is between efficiency and size. Modern day aircrafts have highly sophisticated communication systems, complex avionics, and a lot of passenger entertainment systems which increase the power requirement of the aircraft. The primary requirement of an airplane is fuel efficiency. When an AC generator is operated at a higher frequency the number of windings that are needed to produce the same amount of voltage is reduced drastically. This modification brings down the weight of the machine which in turn saves vast amount of fuel. The drawback of high frequency is large amounts of reactive power losses in the system, but as mentioned earlier, our primary requirement is not reducing the losses but to reduce the weight and size. Hence, it can be concluded that the frequency of the system has to be chosen to satisfy the end needs. 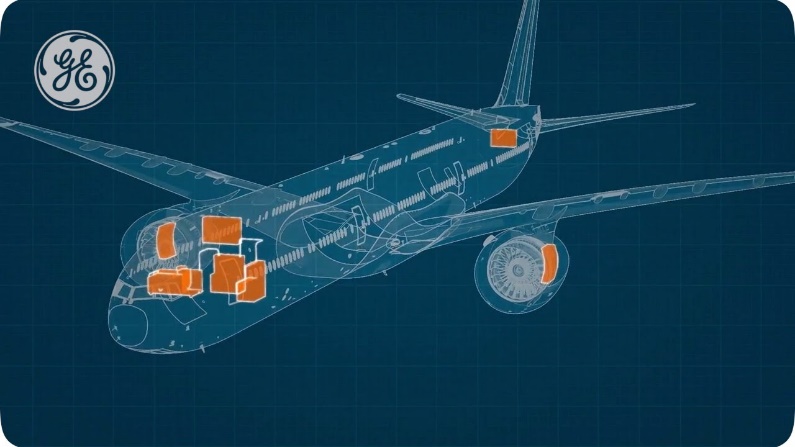 Why is the supply voltage 110V in some countries while 220V in India and others?

Once again, we go back to the late 19th century during the time when Thomas Alva Edison invented the first incandescent lamp. He set up the first ever DC power supply line on Pearl Street, Manhattan. A voltage of 110V was supplied from the sending end to feed the incandescent lamp loads which were designed to run at 100V. The extra 10V was provided at the supply end to account for the transmission line losses.

Since then always an extra voltage of 10% with respect to the desired receiving end voltage is supplied (That is why we see transformers of rating such as 11kV, 110kV, 220kV) etc. Since then the US has followed the practice of 110V live wire voltage with respect to the neutral. In European countries, a 220V line voltage was preferred due to the increased transmission efficiency even though it is more dangerous.

What are the recent trends that help the modern power system provide clean and efficient power?

The latest emerging technology is the smart grid technology. This technology aims at integrating control systems with the grid to provide a more detailed information about power demand to the engineers in various regions of the grid. It also aims at using Artificial Intelligence to solve power system related issues and also automatic rerouting of power from generating station to homes in case of any environmental damage caused to the transmission line. The smart grid also aims at merging renewables such as wind and solar energy to the existing grid. This technology will help in saving this precious resource that all of us take for granted. 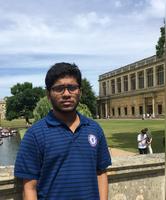