Why you should learn Flutter?

Flutter is an open-source Mobile Application Development SDK launched by Google back in May 2017. It is used to create apps for both Android and iOS Operating Systems. It is also the primary method of developing applications for Google Fuchsia. Flutter 1.0 was announced on December 4th, 2018 at Flutter Live.

Flutter provides great tooling support - Flutter development is supported on major IDEs like Android Studio, IntelliJ IDEA and VS Code so development is going to feel right at home.

Flutter ❤️ Dart - Dart is a programming language developed by Google which is very easy to pickup if you know JavaScript or Java. So native Android and react-native developers can learn Flutter easily.

Hot Reload - Unlike Instant Run in Android Studio (which never works!) Flutter has sub-second stateful hot reload. With stateful hot reload, you can make changes to the code of your app and see the results instantly without restarting your app or losing its state. This improves the development experience.

Develop for Android as well as iOS - Flutter is compiled into native ARM code for both Android and iOS. So you can serve both the platforms with a single codebase. This is beneficial for companies which have small teams and need to cater to users of both platforms. 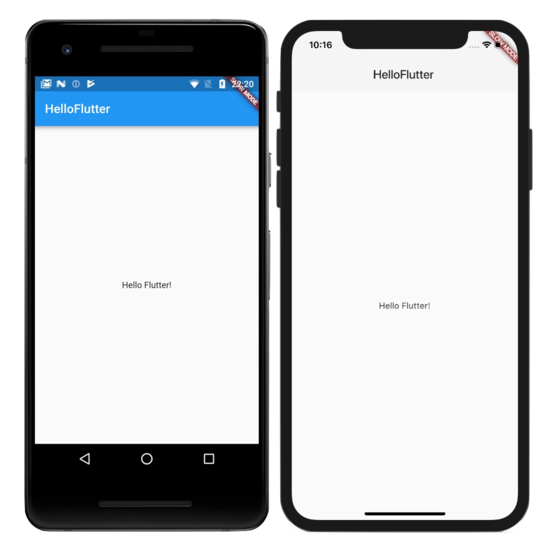 Open sourced - Flutter is open-sourced and has a great community which strives to make it better and it’s backed by Google.

How is Flutter different?

Google plans to update the ‘stable’ channel of Flutter on a quaterly basis. Apart from the obvious support for iOS and Android devices Google is planning to release Flutter for web and the project is called Hummingbird, which takes support from the Dart platform for compiling it with ARM code and JavaScript. It allows Flutter to operate on Standard web apps without any changes.

Google has also started to work on Flutter Desktop Embedding, which is still in its early days. With this project, Google intends to introduce Flutter in the world of desktop Operating Systems along with Windows, MacOS, and Linux.

Google also published an informal guideline on how to use Flutter on Raspberry Pi to show that Flutter can be embedded into smaller-scale devices.

Flutter is designed to be fast, productive and beautiful. It bridges the gap between iOS and Android. It bridges the gap between developers and designers and helps them build beautiful, functional, productive apps. Often new technologies are not adopted by enterprises which makes the developers think twice before learning but this is not the case with Flutter. Alibaba adopted Flutter when it was in beta. So clearly enterprises are interested in this framework. Moreover, Flutter is the primary way of developing apps for Google Fuchsia which gives more incentive to learn it. Flutter makes mobile development fun!

Some helpful links to get started with Flutter

CompSoc Why you should learn Flutter? 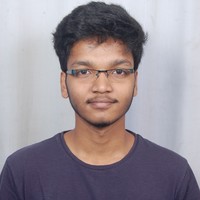