To predict the future prices of cryptocurrency using LSTMs and showcase the predictions in an app.

Time series forecasting occurs when you make scientific predictions based on historical time stamped data. It involves building models through historical analysis and using them to make observations and drive future strategic decision-making.

Long Short-Term Memory (LSTM) is a concept that was first proposed in 1997 . The LSTM model is a Gated Recurrent Neural Network, and bidirectional LSTM is just an extension of that model. The crucial aspect is that these networks may store information for future cell processing. Consider LSTM to be an RNN with a memory pool that contains two key vectors: (1) Short-term state: the output is kept at the current time step. (2) Long-term state: saves, reads, and rejects things intended for long-term storage while traversing the network.

Instead of training a single model, bidirectional LSTM introduces two. The first model learns the sequence of the specified input, whereas the second model learns the opposite sequence. Because we have two trained models, we must create a method to integrate them. It is commonly known as the Merge stage. Merging can be used for any of the following purposes: 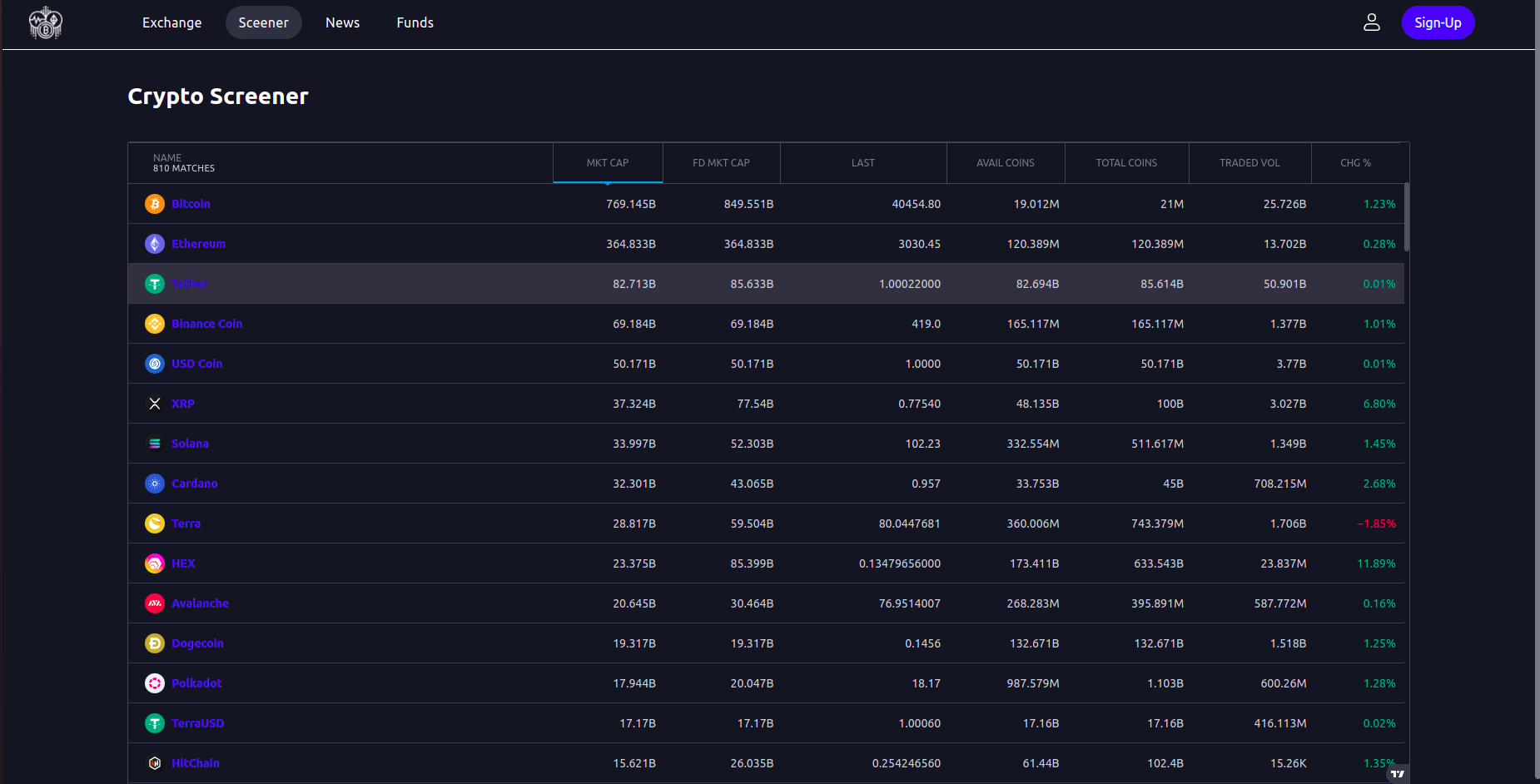 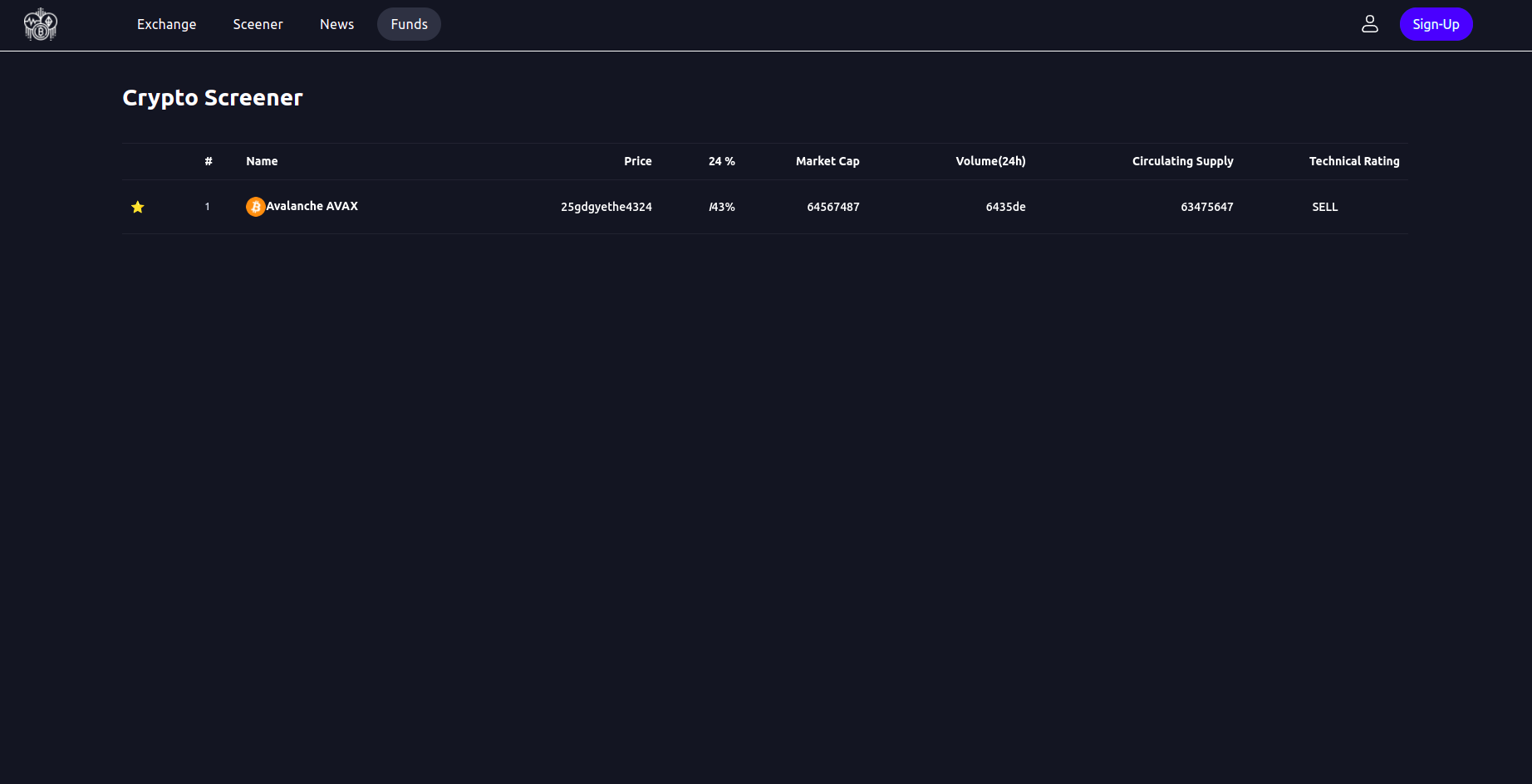 With the help of LSTM’s we can predict prices of various cryptocurrencies based on the past and show if the user should purchase a crypto or not and we show this with the help of meter built with React.The entire application is powered by the React Library and uses web sockets for responsiveness.We use the coingecko API to get the values of realtime crypto’s for the app.