Winglet is a type of wingtip device intended to improve the efficiency of fixed-wing aircraft by reducing drag. It works on the principle of recovering lost energy from tip vortex generation. Continuing growth of air traffic has made "wake vortex " one of the most challenging technical issues in modern civil aviation.

Winglets increase the aspect ratio of the wing while keeping the surface area relatively low which increases lift generation, and redirects the surrounding flow minimizing vortices. Since using winglets reduces the intensity of the wingtip vortices, less energy is lost from the air rotating outwards, which results in more thrust being available, while using the same amount of fuel.

Improved winglet efficiency enables more payload capacity, reduces fuel consumption while increases cruising range which all result in lower operating costs. By changing the configuration of the winglets, we can optimize the lift and reduce lift induced drag.

After doing the literature survey, we decided to choose the below-shown wing as our baseline wing. The factors that we came to know after the survey are as follows : 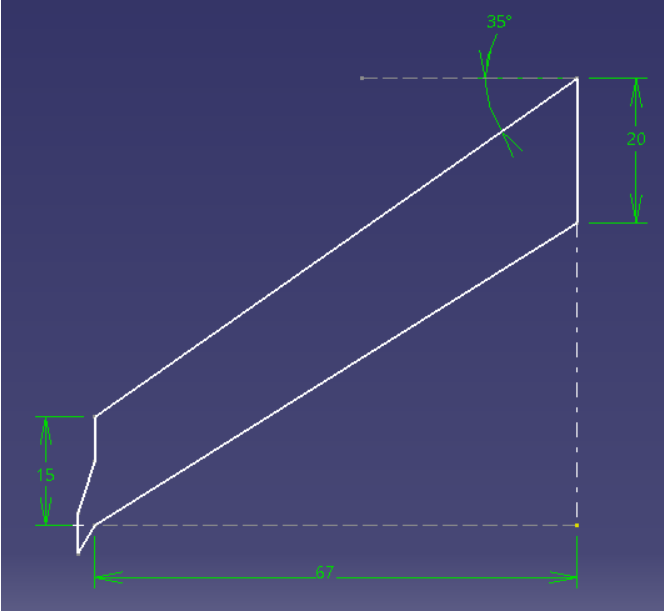 3D Models of the wing with different configurations of winglets

CAD models for the different configurations of winglets were designed on CATIA.

Aircraft design being a complex process has many phases in which Computer Aided Design (CAD) plays a significant role. Studies have been done on developing parameterized CAD models focusing to optimize the given model with less duration of time. CAD software tool CATIA was used in order to minimize the lead time and to avoid prolonged duration in the design process.

CAD model of the baseline wing. 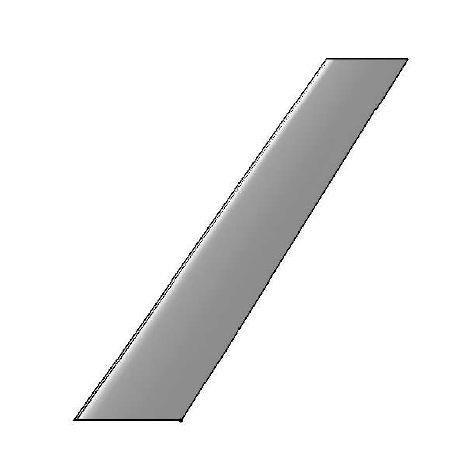 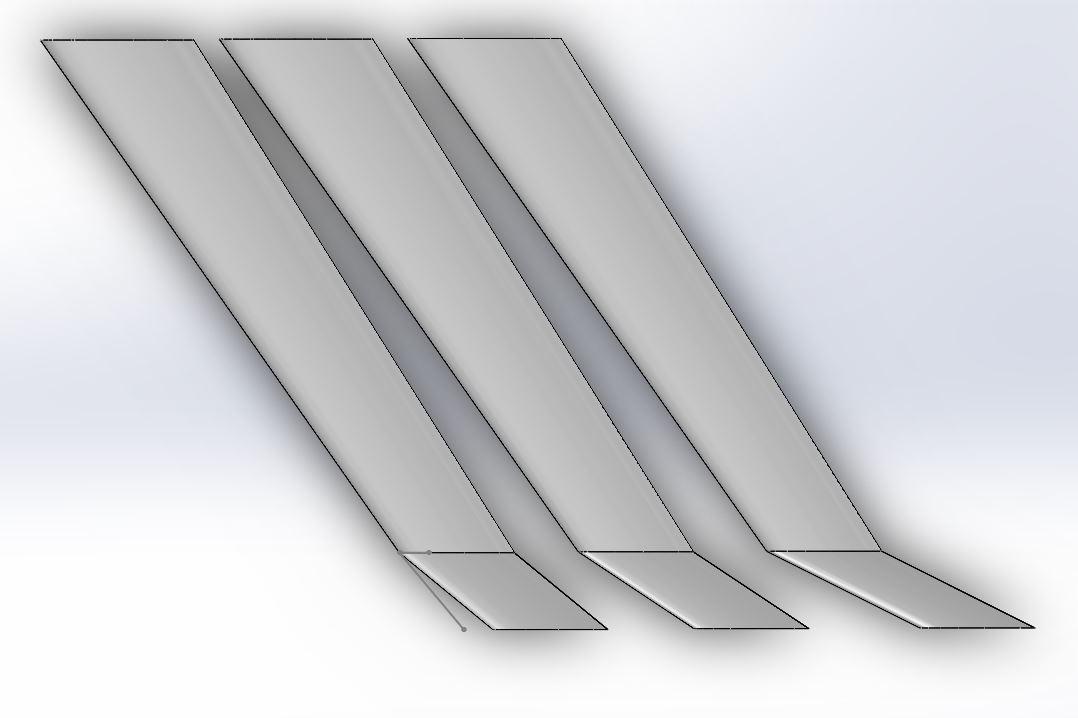 The CFD analysis of the 4 wing configurations was conducted using Ansys Fluent. The analysis can be split into four parts: Geometry, Meshing, Setup & Solution, and Results. 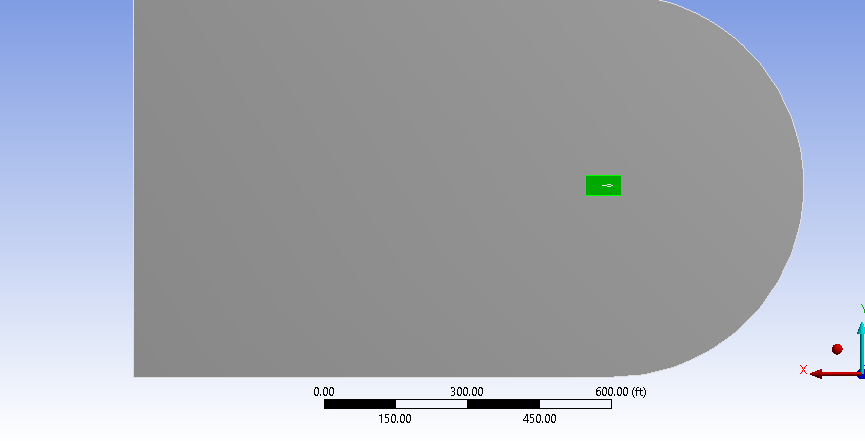 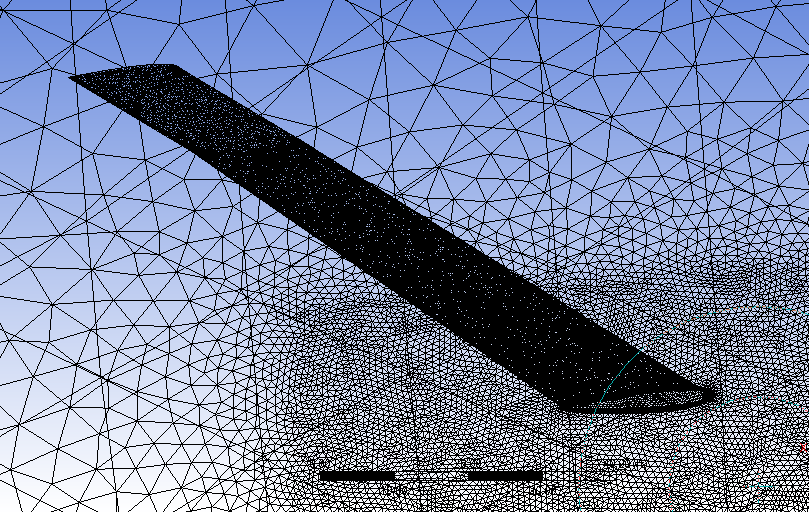 The following parameters were used for the setup:

The parameters were chosen based on the literature survey conducted. 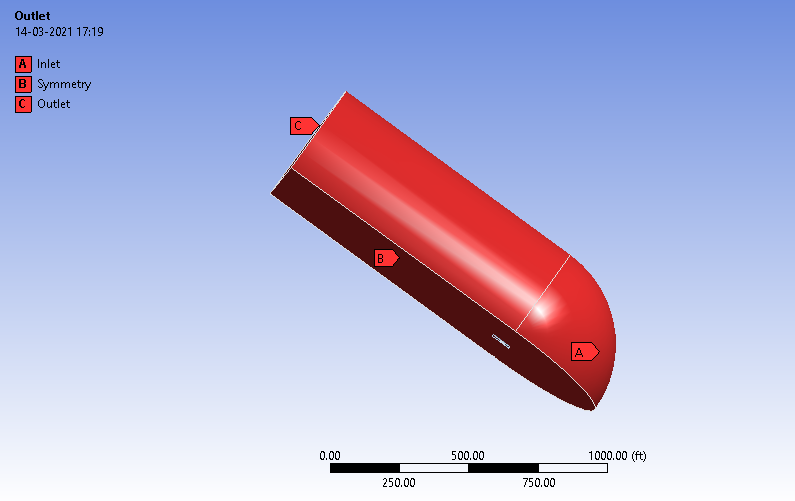 The results obtained from the analysis are as follows: 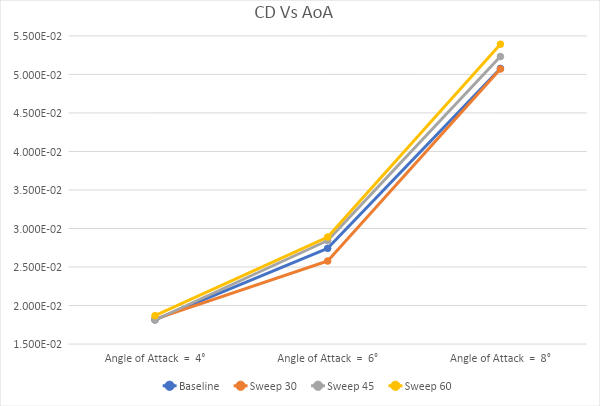 The comparisons of Induced drag for each angle of attack 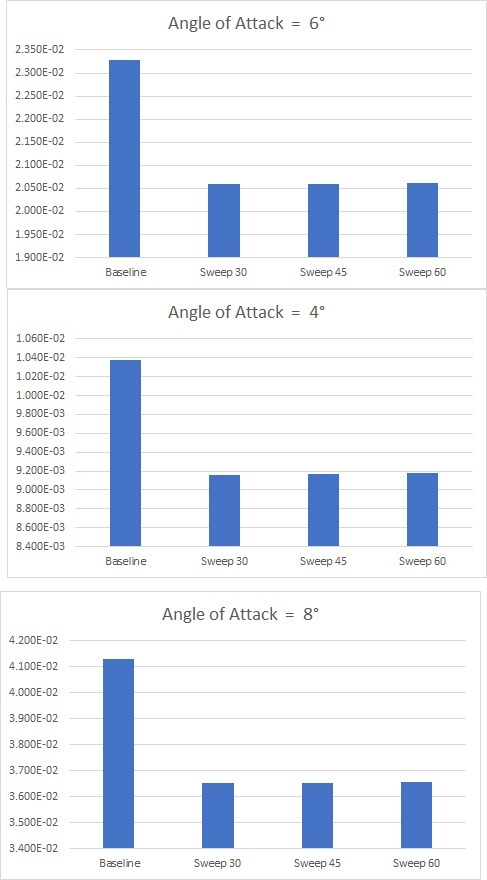 From the tables and graphs, it can be clearly observed that the wing with the 30 degree sweep winglet was the best performing wing. It not only matched the baseline wing in C D values, but also gave a considerable increase in C L/CD while massively decreasing the induced drag at the same time.