Impulse is a first of its kind, 24-hour signal processing hackathon conducted by IEEE NITK student branch in association with IEEE NITK SPS student chapter. It presents you with interesting problem statements to ensure a fun-filled learning experience. In addition to the hackathon, a workshop will also be conducted prior to the final event to enhance your experience with us!
Open to students from all over India! 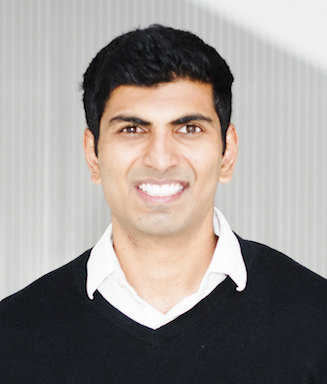 Achuta received his Ph.D. from MIT, his BS from UC Berkeley. Achuta was selected to the Forbes 30 Under 30 in Science in 2019 for bringing computer science and optics closer together. He received the Lemelson-MIT Student Prize for his Ph.D. work at MIT. Currently, Achuta is an Assistant Professor at UCLA, where he directs the Visual Machines.
His current interest and efforts are directed toward developing physics-based computer vision and machine learning techniques to be used in various applications including, robotics and healthcare. 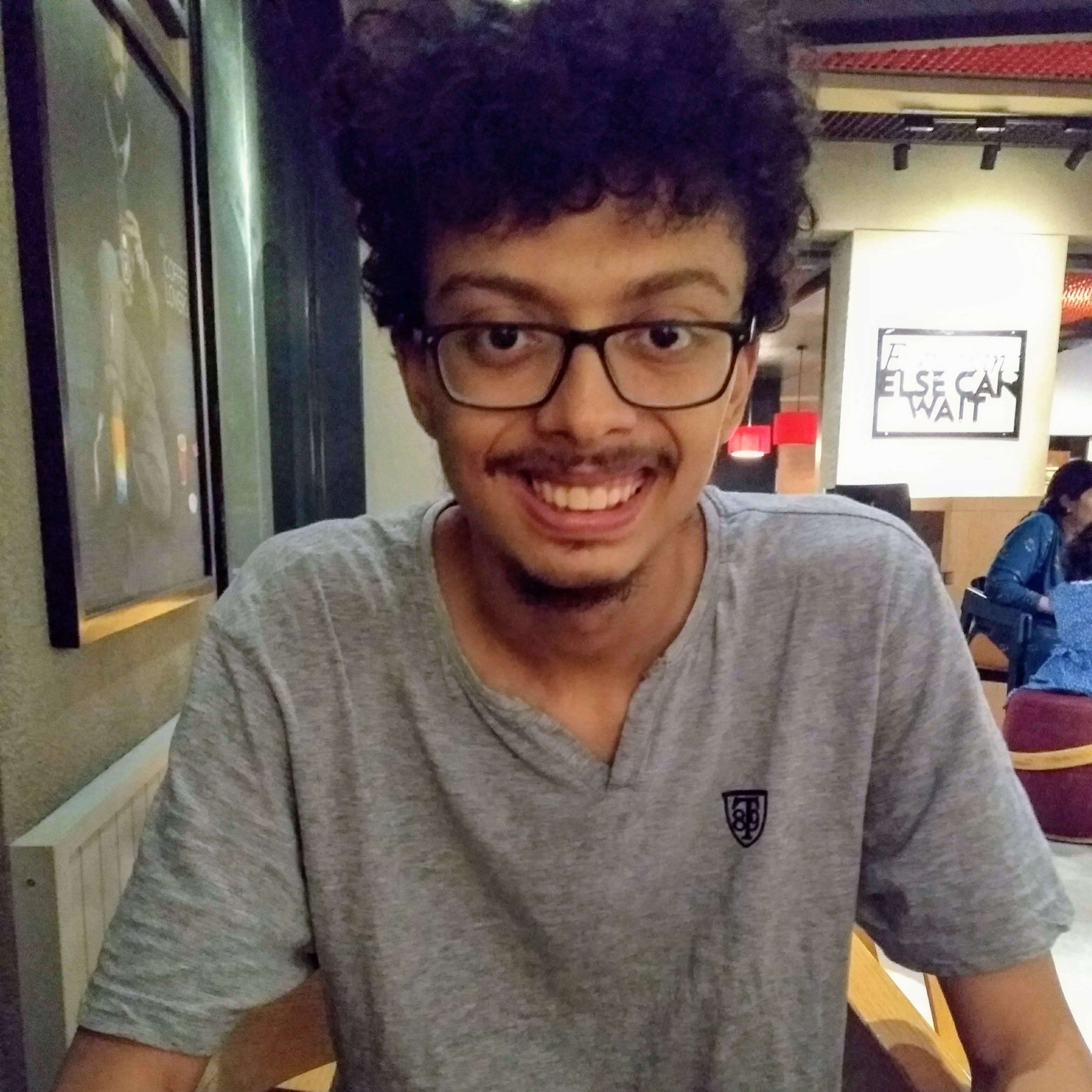 Pradyumna Chari is a first-year Ph.D. student at the Visual Machines Group, UCLA, advised by Prof. Achuta Kadambi. His current interests and efforts are directed towards developing novel techniques to discover diverse physical laws from videos, to be used for various vision and imaging applications. Pradyumna completed his Bachelor's degree in Electrical Engineering from the Indian Institute of Technology, Madras, India, where he was awarded the President's Gold Medal for outstanding academic performance.

Certificates for all those who clear preliminary round!

Following are eligible to participate -
1) All 1st and 2nd year BTech students of NITK
2) 1st or 2nd year engineering students from any engineering college in India with at least one IEEE member in the team.

There is no registration fee to attend this event.

No, it is not compulsory for the candidates to be from EC or EEE background. All enthusiastic students are welcome to apply.

No. The test will have questions about the basics of Linear Algebra, Signals and Systems, Aptitude and some Python coding. It will not have any competitive coding style questions.

A maximum of three members are allowed per team with an IEEE member as team leader.

Yes, The eligibility criteria specifically states that applicants must have an IEEE member as the team leader. This is not applicable for NITK students.

Brush up on your knowledge of Linear Algebra, Signals and Systems, aptitude and the basics of Python.

No, the workshops are open for everyone who registers for the Hackathon.